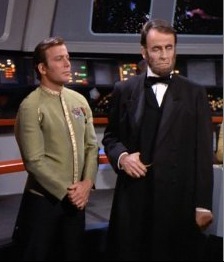 • V For Vendetta joins the fight against The Church of Scientology.

• Ten Super Powers You Can Have Now.

• Samuel L. Jackson gets railroaded into confirming his identity as the new Nick Fury, Agent of S.H.I.E.L.D.