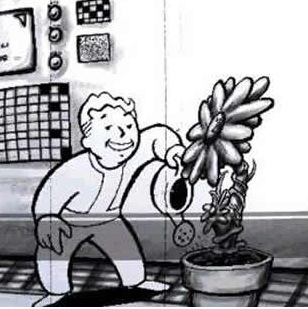 • The Signal looks to be a direct rip-off of one of Stephen King’s most execrable books, Cell. Needless to say, Ain’t It Cool News is already proclaiming it a classic.

• SETI may not be finding extraterrestrial communications because they’ve upgraded to broadband.

• Cloverfield may very well sync up, Dark Side of the Moon style, with Fall Out Boy’s Infinity on High album. But then again, it might not.

• Boy, Arthur C. Clarke barely got anything right about the future…

• While guys like me resist the urge to let Lost jerk us around anymore, at least SF Signal loved the last episode.

• Anakin Skywalker gets a new Padawan.

• 75 words every scifi fan should know. This would also double as a hell of a list of great band names. “Matrioshka Brain?” That’s just awesome.

• God, to be a poor USA Executive, all of a sudden finding himself buried under thousands of pounds of sesame seeds sent by an infinite armada of insane 4400 fans.

• Summer Glau says Firefly is never over, but doesn’t exactly say it’s coming back either. At least she’s got that Joss Whedon dance project.

• Startled by the fervor of Internet nerdery, J.J. Abrams backtracks from the Trek XI teaser, and claims that it doesn’t contradict the construction of the Enterprise in outer space.