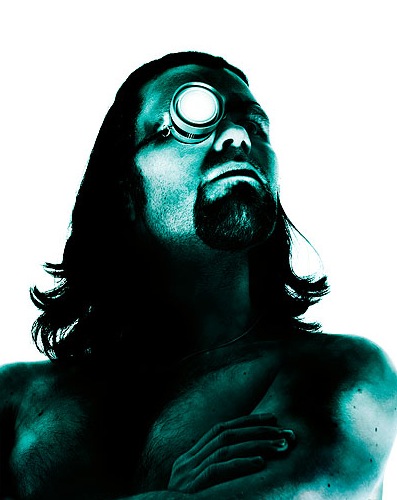 I’m a cephalophile myself. When I dream, I dream like Elton John meets The Dream of the Fisherman’s Wife. Which is why the brilliantly named Talking Squids in Outer Space site may very well be my favorite sci-fi site ever. The concept is simple but brilliant: Compile a complete ‘Squidliography’ of every science fiction work that features cosmic squids, annotate every work where a slimy tentacle snakes around the conical torso of a platinum blond space explorer. It’s the summer reading list for the sci-fi cephalophile.