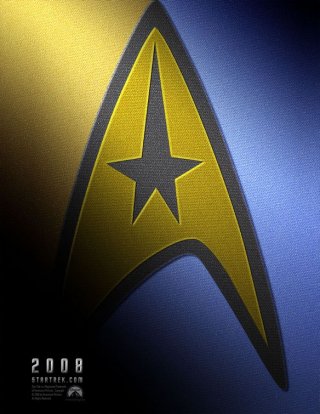 Paramount is banking on a huge success with J.J. Abrams’ upcoming Star Trek XI. But they’re not relaunching a franchise just for a one-shot. If Anton Yelchin — Trek XI’s new Chekov — is to be believed, all the actors are signed to three picture deals.

That certainly makes sense, but how many adventures can they cram into the first year of Kirk’s command of the NCC-1701? After all, the Original Series is not being ret-conned, so at a certain point it’s simply not going to be realistic to shove more major motion picture worthy events into the small sliver of unaccounted continuity they’ve got open to them.

And what about the name? Screenwriter Robert Orci likes to call Star Trek XI Star Trek: Zero. That doesn’t exactly lend itself to Roman numeralization.