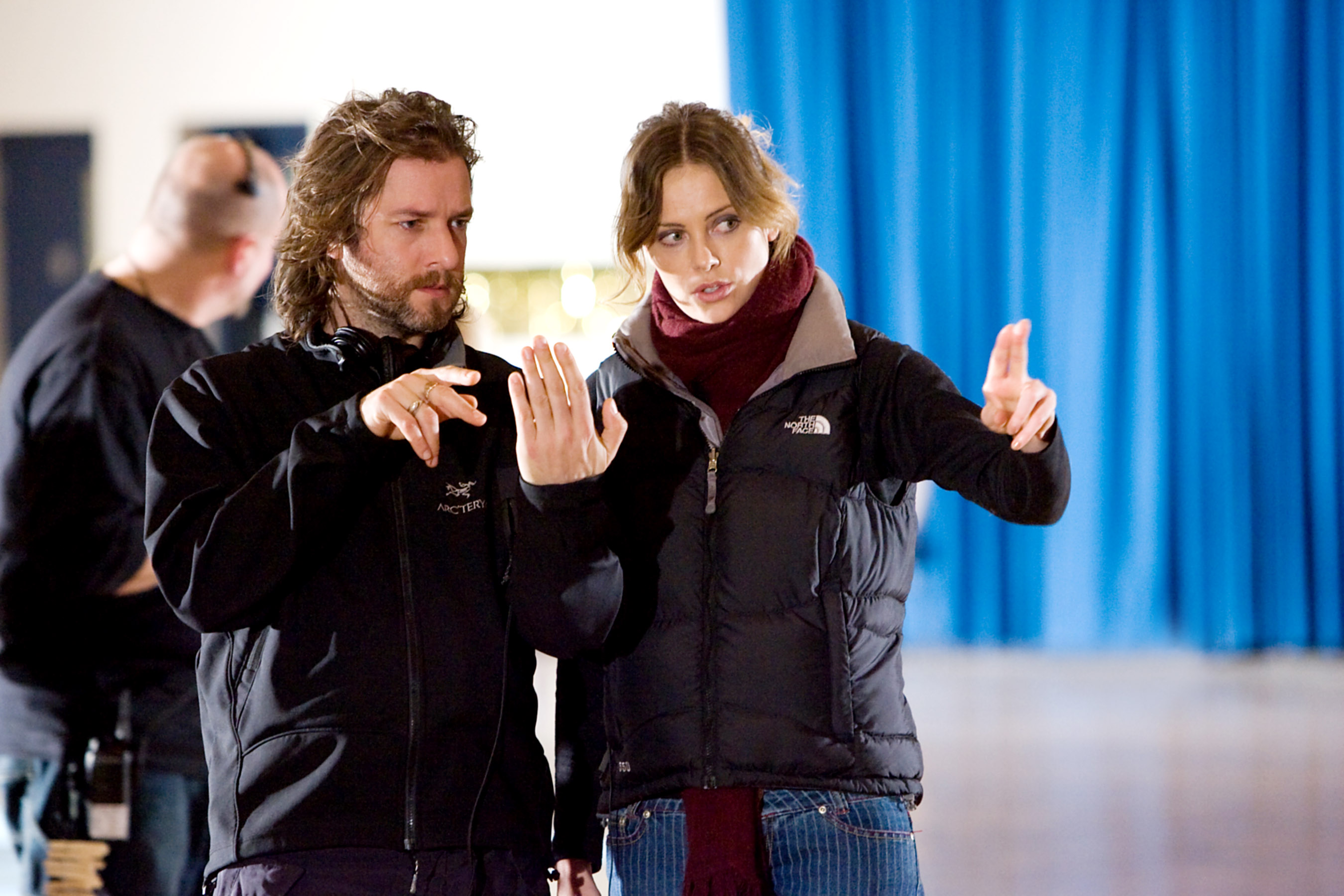 In 2003 Charlize Theron produced and starred in a little picture called Monster , in which she portrayed one of America’s first female serial killers. She won an Oscar for that role. Now in 2008, Theron is hoping lightning will strike twice for Sleepwalking, which premiered at Sundance and marks the second time she’s taken on the roles of both producer and lead actress.

“I think the model for me was when I did Monster,” the actress told Entertainment Weekly. “That was an incredible partnership I had with my director, cast, crew. Movies only get made when there is a great collaboration…So [being a producer] really becomes a creative role.”

The fact that Theron produced both films is not the two’s only commonality. Like Monster, Sleepwalking is about a deeply troubled woman. Theron plays Jolene, a woman who has such difficulty getting her life together, she ends up running away from her 12-year-old daughter, who subsequently is thrown into foster care. “I’m fascinated by…how cruel we can be and how hopeful we can be,” she said. “I think it’s interesting that women, by nature, are way more conflicted than men. This is, like, fact. And yet we don’t get those characters. I realized when I made Monster, the reaction was so strong because, in Hollywood terms, that should have been Robert De Niro.”

Her new film may not boast De Niro either, but it does feature another legendary actor: Dennis Hopper. “I play the evil father of Charlize,” Hopper told Metro UK moments before the screening last night. “It’s terrific and Charlize is terrific. I can hardly wait to see it.”

The reviews for Theron’s latest project thus far are decidedly mixed. Variety allowed that though the dialogue was “strained” and the script’s psychology was “heavy-handed,” the gifted actors were able to make it feel natural, and credited newbie director William Maher for “[deploying] consistently inventive compositions to reflect the characters’ mindsets.” But no matter the outcome, Theron is pleased with her progress: “It’s quite a process to make a film,” she told The Press Association. “And when you get to [Sundance] it’s really the moment when you go, ‘alright–it’s really nice.'”