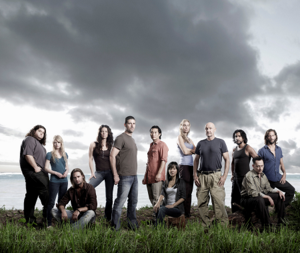 This Thursday night, a shortened, eight-episode season of Lost, one of the best horror-tinged series of all time, hits the airwaves. If you’re one of the folks who say, “I’d like to watch, but I came in too late to understand what’s going on,” fear not. There’s a supremely well-written, eight-and-a-half minute video that encapsulates all three seasons of Lost in spare yet humorous fashion. Yes, you’ll have to wade through a commercial and a preview of Thursday’s show (both are brief, thankfully). But the writing, the utterly artistic economy of words: that’s Hemingway, man. You really get all you need to know in less than ten minutes. And for those who are slaves to the show, watching the video might just give you a hint or two about what’s to come.