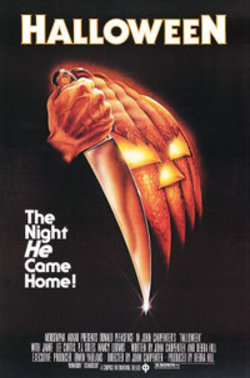 It’s been decades since the release of the landmark Halloween, so ably directed by John Carpenter. But now, it may be that Carpenter was cheated of his royalties. According to The Hollywood Reporter, "Carpenter sued horror film producer Irwin Yablans and distributor Compass International Pictures in Los Angeles Superior Court Jan. 14, claiming the two have failed to provide quarterly accounting and payments since 2004 for Halloween. Carpenter claims Yablans and Compass have breached their 1977 agreement for the film, released a year later, but does not indicate in the lawsuit how much he is owed." Carpenter, who’s best known for this classic horror film, made the movie for $325,000, and he deserves every penny of royalty he’s not been paid. There was no mention as to whether the director owns a piece of the popular franchise, which grossed $77 million worldwide last year with the release of Rob Zombie’s update.