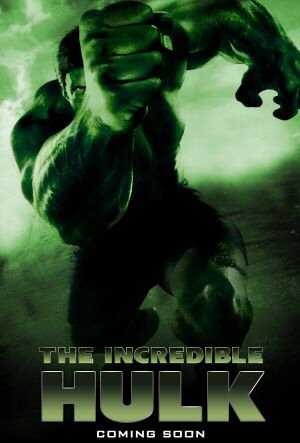 Even though Ang Lee’s The Hulk was generally trashed by critics, it made $135 million at the box office. That’s probably why Universal is releasing The Incredible Hulk this June with Ed Norton, Liv Tyler, Tim Roth, and William Hurt as stars. It reminds me of the Entourage episodes in which Vince Chase is goaded into playing Aquaman. The payday may be big, but where’s the art?

Still, Norton seems quite enthused about the movie, telling Total Film, “The fun of Hulk is the ass-kicking. That’s the whole point.” Norton, who actually penned the last draft of the script, also feels that this one’s the first chapter in an ongoing franchise. What do you think? Will Norton’s nuked green monster be believable? And will he bulk up for the role?