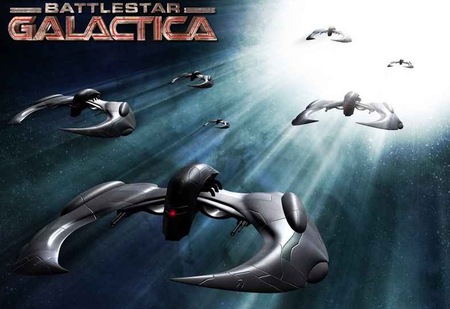 Many people believe that director’s cuts are the way films are meant to be seen. I disagree: that’s only sometimes so. "More stuff" doesn’t always improve a work, and directors can be as curiously wrong-headed about their work as they can be single-minded visionaries with a strong emotional point to make. Likewise? Editors can be artists in their own right, turning mediocre films into masterpieces by snipping away anything that compromises the core vision.

George Lucas is an excellent example of a director who shouldn’t be allowed near an editing room: his Special Editions are largely and widely reviled as inferior to his original films. But perhaps no other sci-fi film is as indicative of the contentious and debatable nature of director’s cuts than Ridley Scott’s Blade Runner .

Ridley Scott is on record as thinking Blade Runner was hacked by the studio, but there are many people who enjoy Harrison Ford’s neo-noir voiceover and find the work improved by it (despite the actor reviling the narration himself). Likewise, there are other people who think the narration removes any shade of larger ambiguity from Blade Runner… an ironic criticism, considering Ridley Scott has been editing and re-editing Blade Runner for at least the last decade to make it utterly unambiguous that Deckard is, in fact, a Replicant.

Now, with great fanfare, Blade Runner: The Final Cut has been released on DVD, filled with newly restored footage that essentially brands a sledgehammer with "Deckard is a Replicant" and then beans you over the head with it. Maybe Scott’s right: maybe Deckard is, indisputably, a Replicant. But Harrison Ford, in acting the part, didn’t think so, and I personally think a lot of the film’s charm is removed by such an unequivocal assertion.

Over at Science Fiction & Fantasy Media, they have a good run-down of all the Final Cut changes. Before you drop $55 on the five-disc DVD set, you might want to look these notes over and ask yourself whether or not the copy of Blade Runner currently in your collection is the one that is perfect for you, and not just perfect for the director.