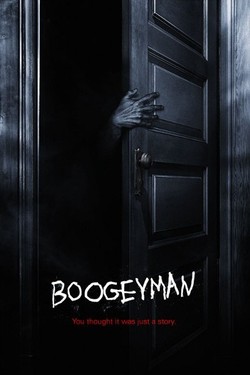 Hot on the heels of its very decent and generally original 30 Days of Night, horror flick makers Ghost House are about to make us nuts by giving us sequels that may not even be as good as the middling originals. Says Cinematical, we’ll get:

The Messengers 2 — Screenwriter Todd Farmer returns for this prequel — that couldn’t possibly be much lamer than the first entry. So that’s good news.

Forget where there’s a will, there’s a way. How about where there’s money, there’s greed? How about where they’re laziness, there are sequels? All right, I’ll calm down. I’ll hold off on all this negative vibing until the movies are released. I’ll look at each one individually for originality and creativity. But I can’t help asking, where’s the one new, earth-shaking idea from Ghost House? Some wraith must have stolen the pile of spec scripts gathering dust on middle-level execs’ desks. Sam Raimi, get Spidey after them.