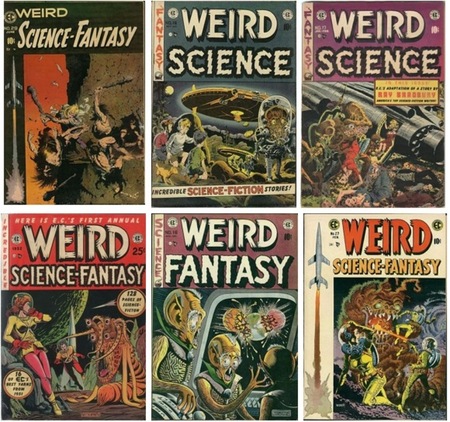 There’s been a lot of furor around the blogosphere lately about CBS Interactive and Paramount’s recent firing of startrek.com’s entire staff. As near as I can tell, the outrage is less about startrek.com being a widely used Star Trek resource or the senseless firing of a dedicated staff and more about an Internet-wide intolerance of synapse-shorting corporate stupidity.

I mean, come on: Star Trek XI is going to be the biggest thing to happen to the franchise since The Next Generation. What sense is there in killing the site now? Generally speaking, you can’t trust the local beardneck typing into his Blogger account to understand the intricacies of corporate decision-making. But in this case, it’s pretty obvious that the move comes down to profuse inhalation from a plastic bag of paint thinner passed around CBS Interactive’s board table.

Now CBS Interactive is trying to calm the community down with a fairly empty (but still, perhaps, revealing) press release.

The gist? CBS Interactive remains "absolutely committed to StarTrek.com" but the staff’s not coming back. They also add that it has been "your support and contributions to the lore of Star Trek that are what make StarTrek.com a vibrant place to be" then invite you to post on their forums.

Is there a method to CBS’ madness? Here’s my guess: Someone took one look at Memory Alpha, the premier Star Trek wiki, and realized there was an entire armada of nerds willing to generate up-to-date content for free. But while that content may be free, keeping everything running smoothly still requires employees and editors. I’m thinking they didn’t think this one through.