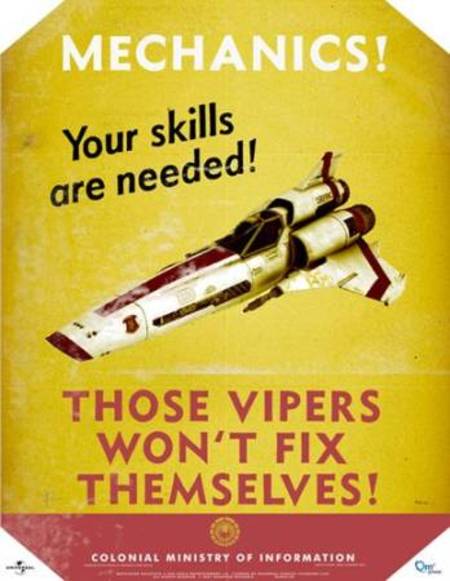 Coincidence? We think not, and neither does the Colonial Ministry of Information. They clearly see the parallels, and have taken a cue from the United States WW2-era propaganda department on the best way to reach the hearts and minds of the citizenry during war time.