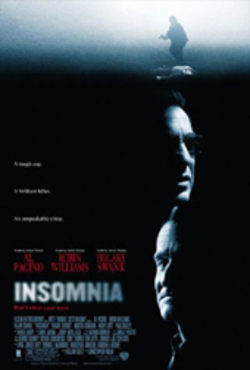 Because I love a horror film based in the Big Easy, I bring you this news. Alcon Entertainment has snapped up tyro scribe Adam Torchia’s spec script Strange Magic. Actioner centers on a supernatural crime fighter battling the occult in Katrina-ravaged New Orleans. Alcon did the well-garded Insomnia (Al Pacino, Robin Williams) and The Sisterhood of the Traveling Pants.  While they’ve also have some stinkers like Dude, Where’s My Car, I’m hoping that, as news on Strange Magic evolves, we’ll here more about the stars involved…and more about the story and its writer.

The only thing I can find now about Adam Torchia is that his Linked In profile says he’s an assistant story editor in Los Angeles at Universal. IMDB schedules the movie for a 2010 release, but doesn’t list any of Torchia’s work. But there’s more than enough time to get more information for you.