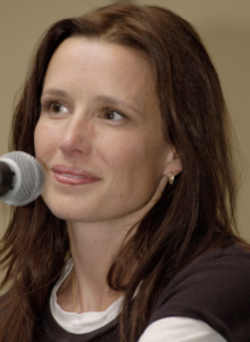 What’s cool about the movie isn’t just that it’s an homage to those culty Japanese horror films. The script writers, Nathan Brookes and Bobby Darby, won a competition at Slamdance. The prize was ten grand … and production of the film. So very cool.

By the way, if you happen to have a horror script lying around, there’s still time to enter this year’s Slamdance Horror Competition.  All you need is $40 for the entry fee and a dream. Oh, and some serious writing chops, too. But you need to hurry: the deadline for entry is November 21. Get cracking.