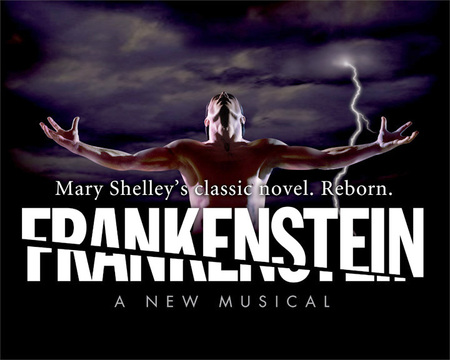 Of all the Universal Monsters, it’s a safe bet that the Frankenstein Monster has the least melodic singing voice. We know the Wolfman has a nice set of pipes, and I’ve always liked to think that Dracula, being Transylvanian, would opt to sing in gypsy punk, a la Gogol Bordello. But with a monosyllabic vocabulary and a throat recycled from a gallow’s corpse, the Frankenstein Monster is probably only rivaled by the Mummy as monster least likely to be given his own Broadway musical.

For those who are curious as to how deliciously bad this could possibly be, make sure to check out the official site and listen to their medley. A truly fine moment in the history of bad ideas.