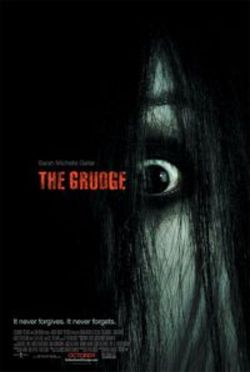 Yes, there’ll be a Grudge 3. Right, I know, and I feel your pain. But at least it’ll have fresh blood. That’s because Sam Raimi, in his producer role, has signed up Toby Wilkins to direct, according to Variety. Thus far, Wilkins is best known for a series of short films that promoted Grudge 2.  He’s just finished directing his first movie, Splinter. Actually, the trailer for the urban horror movie starring Tom Sizemore and Edward James Olmos looks quite decent.  (He also worked on Devil’s Trade for FEAR.net and his two-minute Mouse Trap film is scary and hilarious, too.)

There’s no word on the plot for the third installment of the series. But maybe, just maybe, Wilkins can make it new. OK, maybe that’s asking too much. I’ll be satisfied with new-ish.