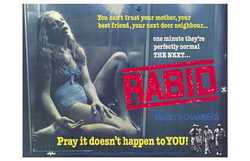 Today, the Washington Post is reporting news of a scary super germ. Says Rob Stein, "A dangerous germ that has been spreading around the country causes
more life-threatening infections than public health authorities had
thought and is killing more people in the United States each year than
the AIDS virus, federal health officials reported yesterday.