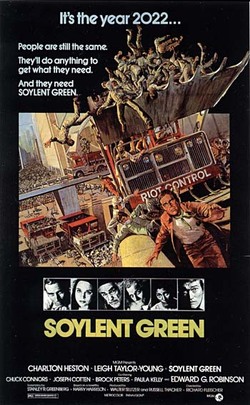 Hollywood has been so gung-ho on remakes for so long now that it seems all but inevitable that sooner or later they’ll get around to redoing everything.

I post this poll with a little trepidation, fearing that some producer could look at the result as an indication of what movie is popular enough to be worth remaking, even if it offends the true fans.  Still, here’s a list of ten films that, to the best of my knowledge, no one is currently planning to re-do. Just to keep it interesting, I’ve left off films that are too recent to worry about, and movies like 2001: A Space Odyssey or Blade Runner that I just can’t imagine anyone would ever be stupid enough to tackle.