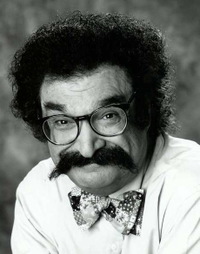 So most every movie critic had terrible things to say about D-War. But I’d like to point out that none of those critics are 13-year-old boys.

I think the movie would be getting much better coverage if news outlets like Variety, LA Weekly and Utne Reader hired adolescent males. Aren’t they the audience that studios are dumbing everything down for?

I’m not saying they should get to review every movie. I don’t trust a sexually frustrated high-school freshman to review a Jane Campion film. But I’d be happy to hear his insights into Dragon Wars or Aliens Vs. Predator.