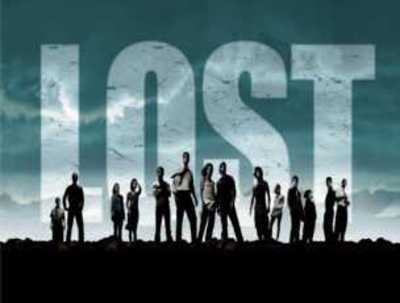 For all the talk about how geek culture has gone mainstream, the 2008 Presidential Candidates are playing it conservative. A new Time magazine survey asked the prospective First Families and asked what they watch on TV:

Rudy Giuliani never misses an episode of 24. (No surprise there!)

But none of the wanna-be Leaders of the Free World admit to watching science fiction.

Except for Republican Mitt Romney. The former Governor of Massachusetts admits to TiVOing Lost. No confirmation that he actually watches the show, just that he records it.

Does he like it? Or is he just trying to court Lost fans?

Did he think this was an edgy answer? What are his handlers telling him about the show?

Man, you can’t even take politicians at face value with trivial small talk.

It’s easy to understand that candidates don’t want to get caught up in the politically-charged metaphors of Battlestar Galactica. That’s a slippery slope for the water-cooler, let alone for public office.

But I think the real problem is that for all the cultural advances of the past 10 years, it’s still un-cool to like science-fiction.

Now matter how many Awards Lord of the Rings wins, at the end of the day, no one is going to vote for a Candidate who says his favorite book is Tolkien’s The Children of Hurin. We, the people, are not about to elect a President who says his favorite movie is Dune . (Not unless we’re electing a president of the Dune fan club.)