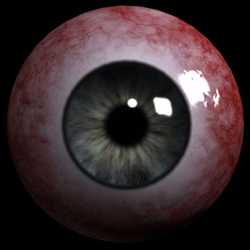 Some of the all-time horror classics, films like Night of the Living Dead and Halloween, were shot on the cheap with very quick shooting schedules, but can a new horror classic be made in only 48 hours?

That what the makers of Vancouver’s Bloodshots Canada 48 Hour Film Festival are proposing this October.  Teams of filmmakers are given a set of themes and only 48 hours to conceive, shoot, edit and finish horror shorts, which are then screened to a paying audience one week later.  And to top it all off, the grand prize winner will be picked by none other than horror legend Joe Dante, a man with impeccable taste.