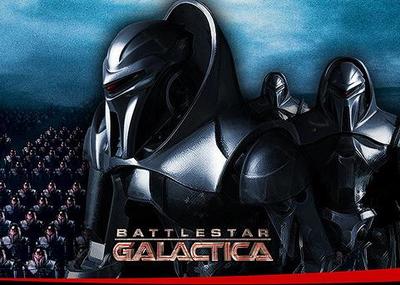 The list of nominations for 2007 Emmy Awards has been released. And — none too surprisingly, given the surplus of sci-fi on television nowadays — there’s a lot of recognition of the genre.

• Outstanding Supporting Actor In A Drama Series: Masi Oka in Heroes, Terry O’Quinn and Michael Emerson in Lost and, though not sci-fi, The Shat himself for Boston Legal.

• Outstanding Writing For A Drama Series: Battlestar Galactica and Lost.

Certainly some good choices, but I tend to doubt it’s going to be a genre sweep. I’m linking them a lot today, because they’re great, but SF Signal has some analysis of the nominations if you’re so inclined.