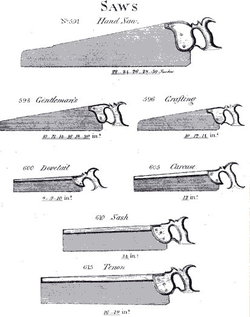 I say thee nay, however!  Sort of!

It’s been recently reported than no lesser entity than David Hackl has been signed to direct Saw V and Saw VI. That should raise a few hackles in the industry.  Best pun ever!  So, it seems that even without waiting for the returns on Saw IV,
they’re banking on years of success.  So, why aren’t they nervous?
Doesn’t that seem like a bad investment?  Don’t they read the Paper of
Record?

So, the journalists slumming in our little corner of the world are
sort of half right.  Movies about women being cut up are box office
poison, but movies about trickytraps set by weirdly puritan mystery men
are red hot.  They can’t tell the difference!

I am totally forming a band and naming it The Intricacies of the Snares.  You can be in it, goatlings.