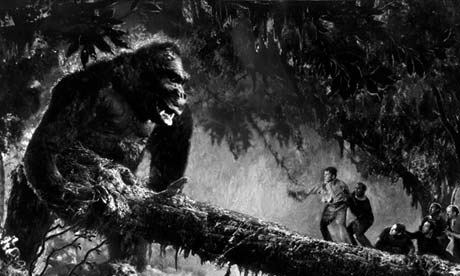 Our recent Top 25 Monsters Poll received protests that we had left Leatherface and Damien off our list. And then, said some, what about Carrie and Norman Bates?  So we are bringing you  … The Supplemental User-Nominated Top 25 Monsters list – to add the worthy creatures left off the original poll.

Not every nomination made it. Monsters outside the realm of horror, such as Predator, we left off the list. What about Alien (which is in the original poll)?  Somewhere there is a line and Alien is on one side of it and Predator on the other. "Zombies" in the original poll was meant to cover all zombies from any movie, but we’ll do an additional, all-zombie poll later.  On to the voting…

New: Photos of the User-Nominated Monsters

Comments on the original poll