The highly-anticipated Season 8 Premiere of The Walking Dead is here. While you were watching Rick and the survivors bring all out war to Negan, you may have missed a number of easter eggs calling back to the show’s very first episode.

To that end, amc.com asked Greg Nicotero, Executive Producer and the director of the episode, to break down all the ways in which the Season 8 Premiere mirrors the pilot. Read on to see exactly what you might have missed. 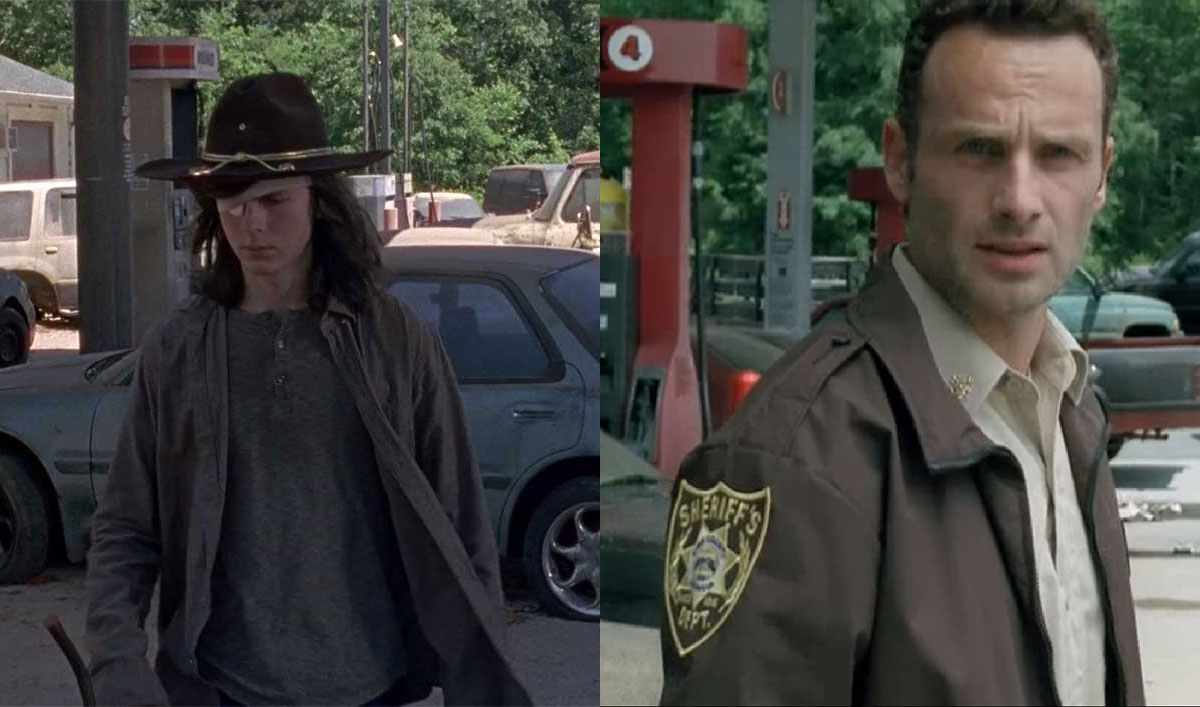 “The significance [of the Season 8 Premiere mirroring the pilot] was really to allow our audiences to realize where our show started – where it all began and to see the evolution. To see Carl now taking the place of Rick in the gas station shows the maturity of these characters, who’s still around, who didn’t make it and how they have been affected by everything that’s happened.” – Greg Nicotero 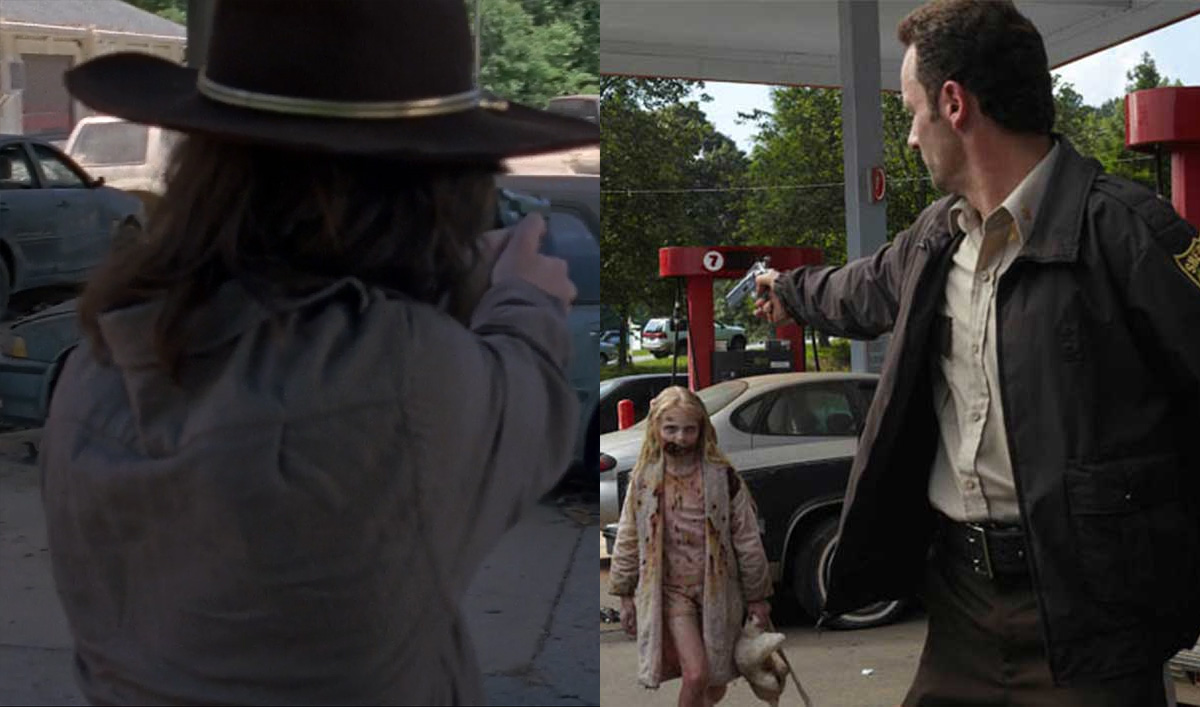 “Our audiences go through the exact same journey as these characters. They’ve rejoiced at their successes and cried at their tragedies. What made it fun was being able to see Carl following in the same footsteps as his dad.” 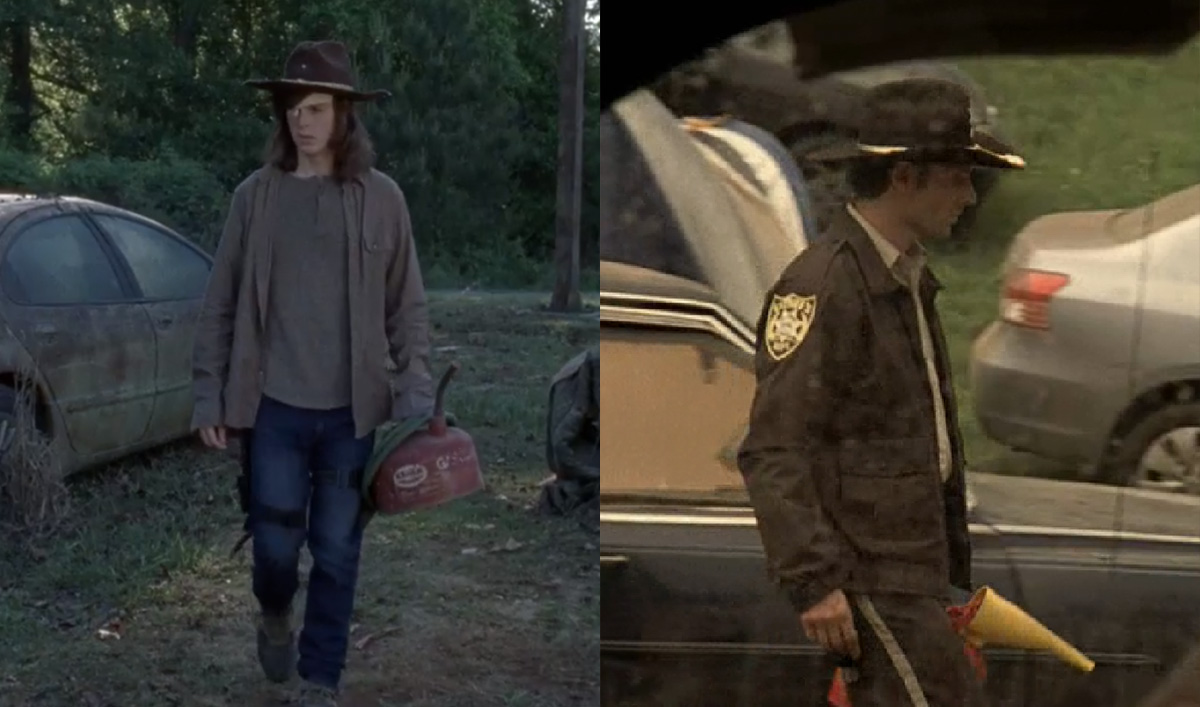 “I think it’s a great opportunity for the audience to really feel like they’re reliving some of these moments that established what the show was.” 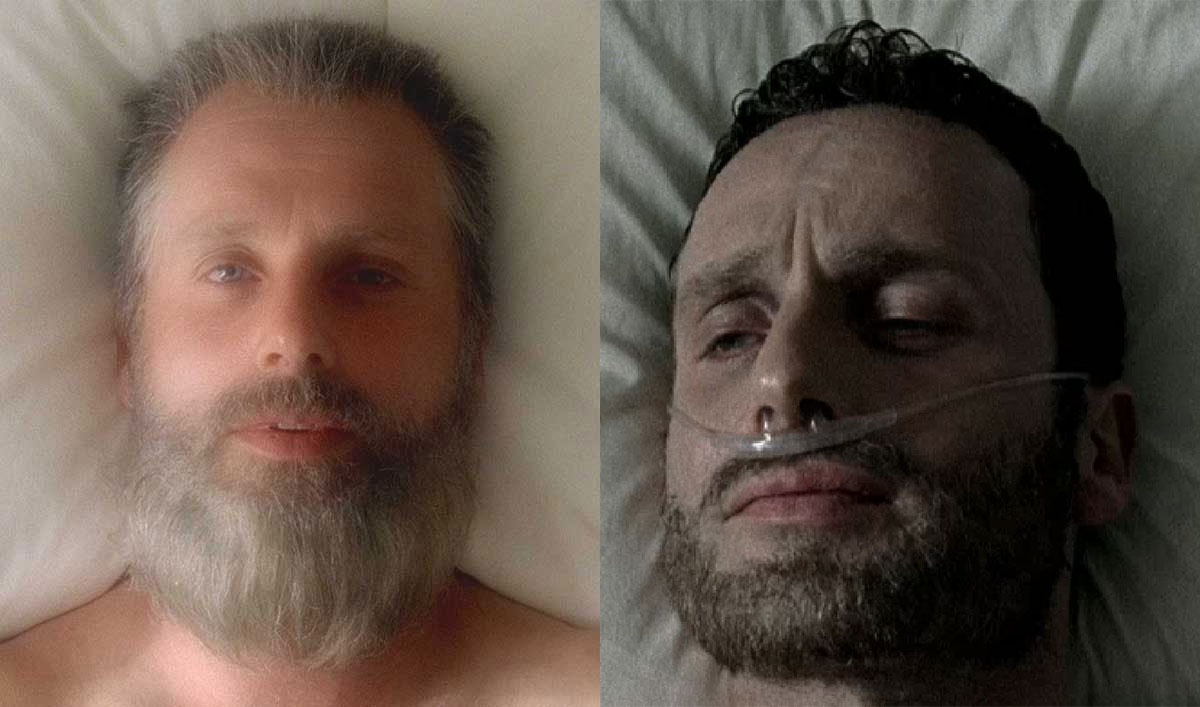 “When we cut to future Alexandria and we see Rick waking up in the bed, that was something that mirrored Rick waking up in a coma in the pilot. Even so much as putting the flowers next to the bed on the end table and going from focusing on the flowers and then to Rick, that was something that we did as a direct correlation and a direct shot-by-shot of what we did in the pilot.” 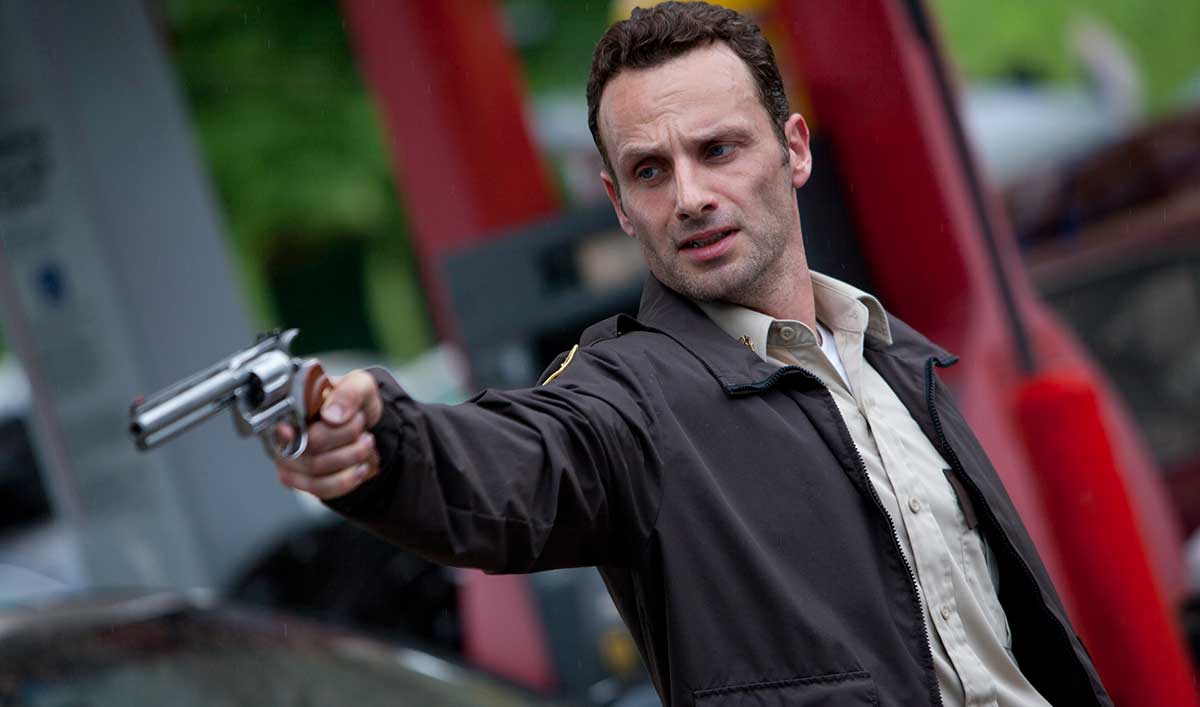 “All of [the survivors] have aged and changed. If you really look at Rick and Daryl and all those characters at the beginning, they’re all unaffected by the world around them. They look so clean-cut in the first episode. Rick’s got short hair, he’s clean-shaven and pale. It’s only now when you look at him, you see how grizzled he’s become and it shows you the toll the world has taken. It’s fascinating to be able to tell the story of what our people have gone through by how they look. It’s fascinating to help tell our story by what they’ve gone through.” 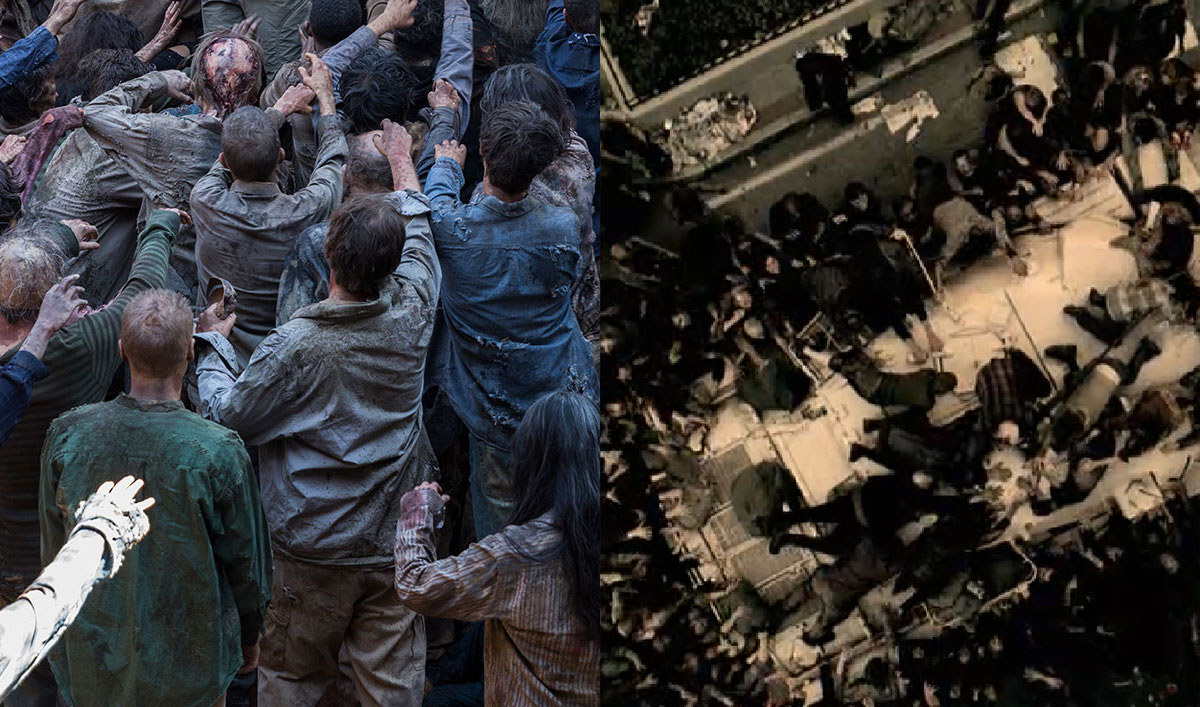 “There’s one of the last shots in the episode, which is the high-angle shot looking down on the trailer where Negan and Gabriel are trapped and we pull up to reveal the Sanctuary and the sheer volume of walkers surrounding them. That was a nod to the last shot in the pilot where we saw Rick trapped in the tank and the camera was going up and up.”

The Walking Dead airs Sunday at 9/8c on AMC. Click here to add to your calendar.

To stay up-to-date on all the latest news about The Walking Dead, sign up for the weekly Dead Alert.