The highly-anticipated trailer for The Walking Dead Season 7 is here and with it comes the endless speculation on what every single moment means for the survivors. To that end, amc.com asked Co-Executive Producer and Special FX Make-Up Designer Greg Nicotero to break down key parts from the epic trailer. Click here to watch the trailer, then take a closer look below to see what you might have missed. 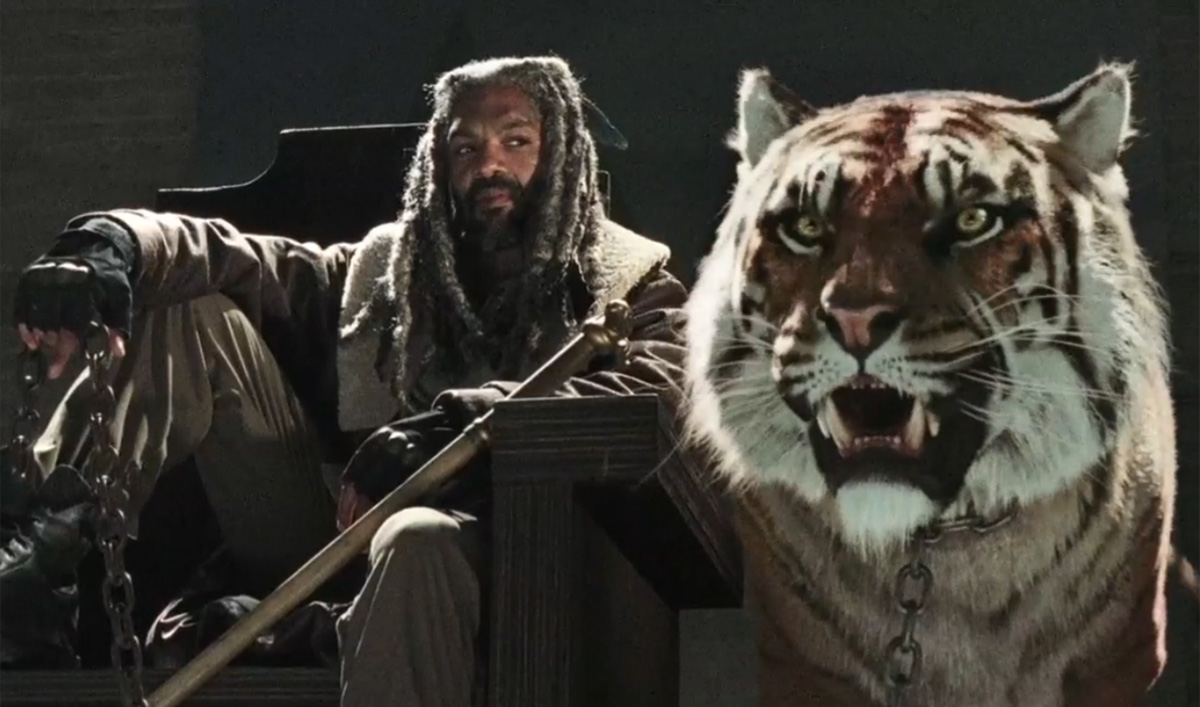 “The whole thing about the trailer is the promise of new worlds, and that’s really what’s out there… the Sanctuary, the Kingdom, Alexandria and wherever Tara and Heath are. To me, that’s what’s most interesting.” 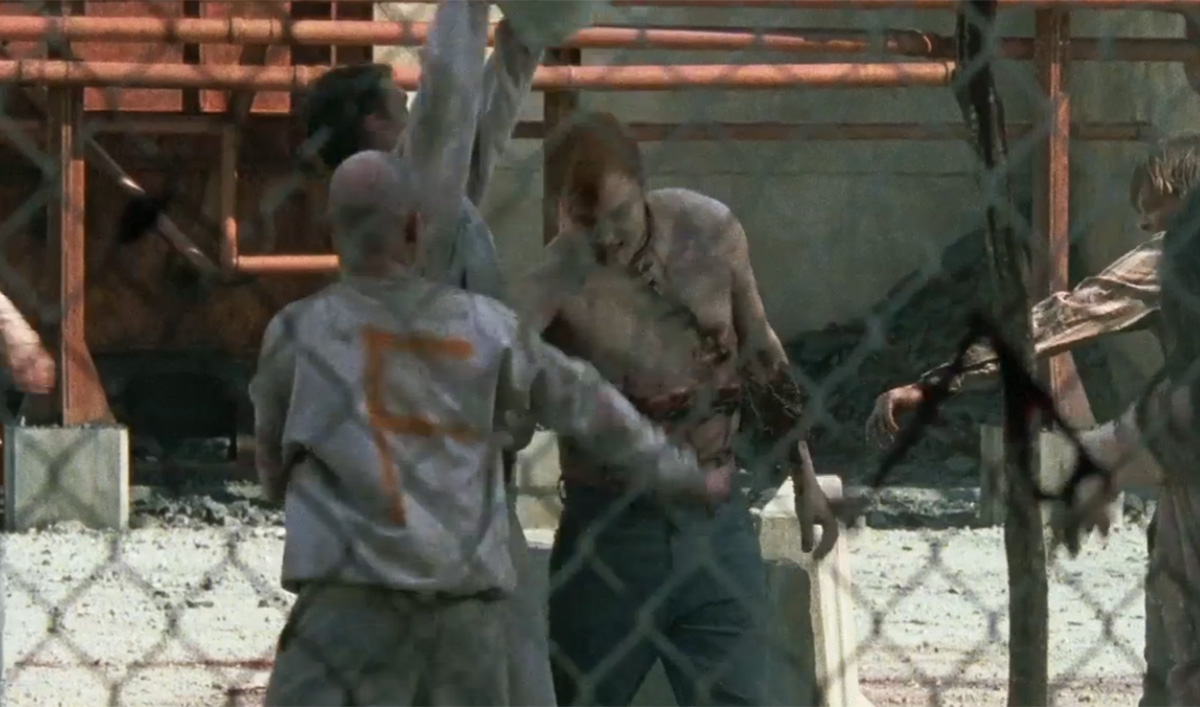 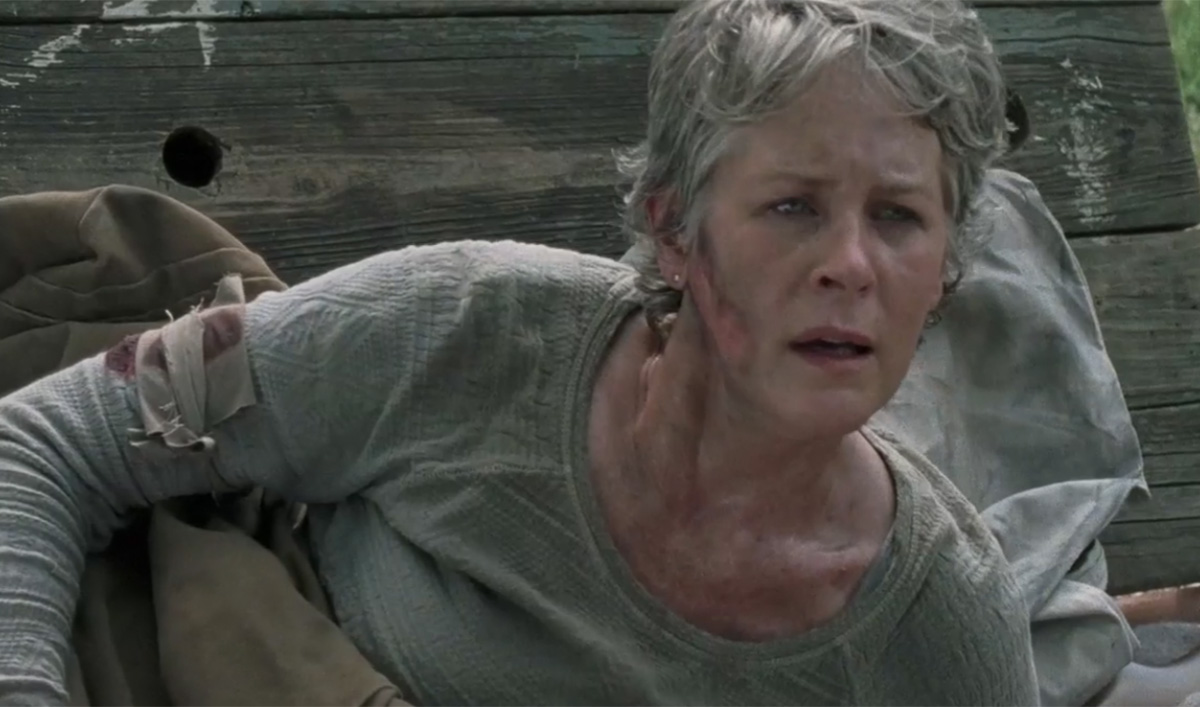 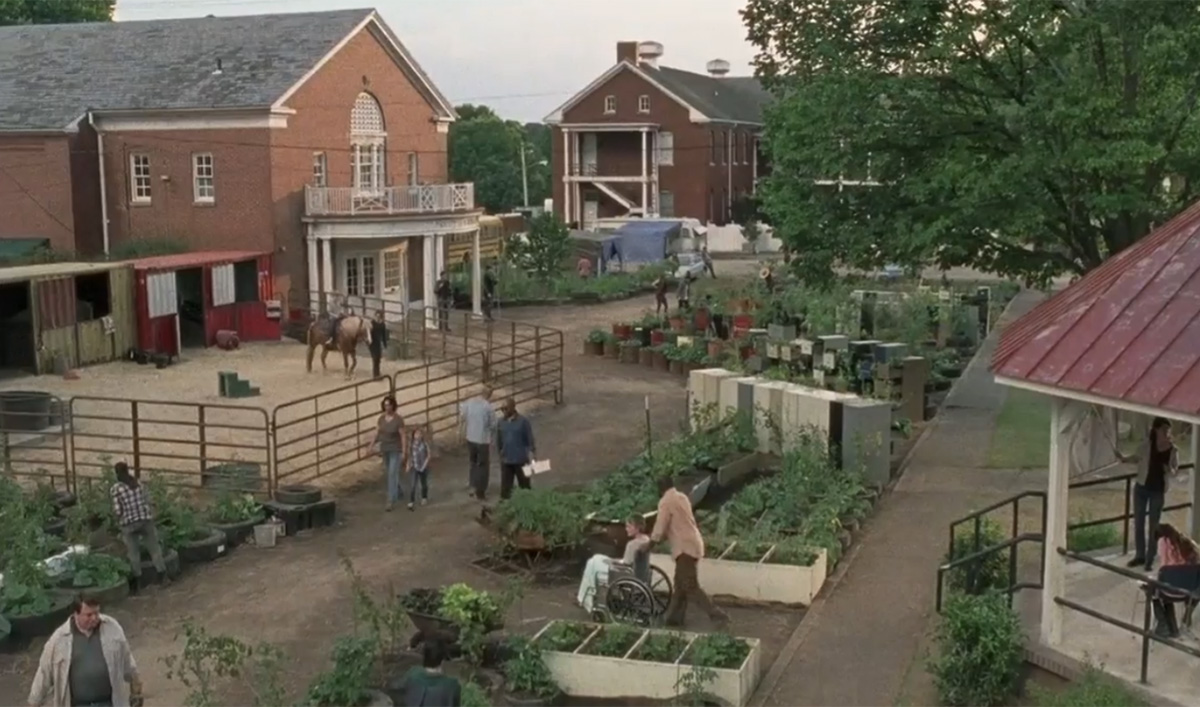 “You’ll probably notice in the later shot of Carol that her bandage is changed.” 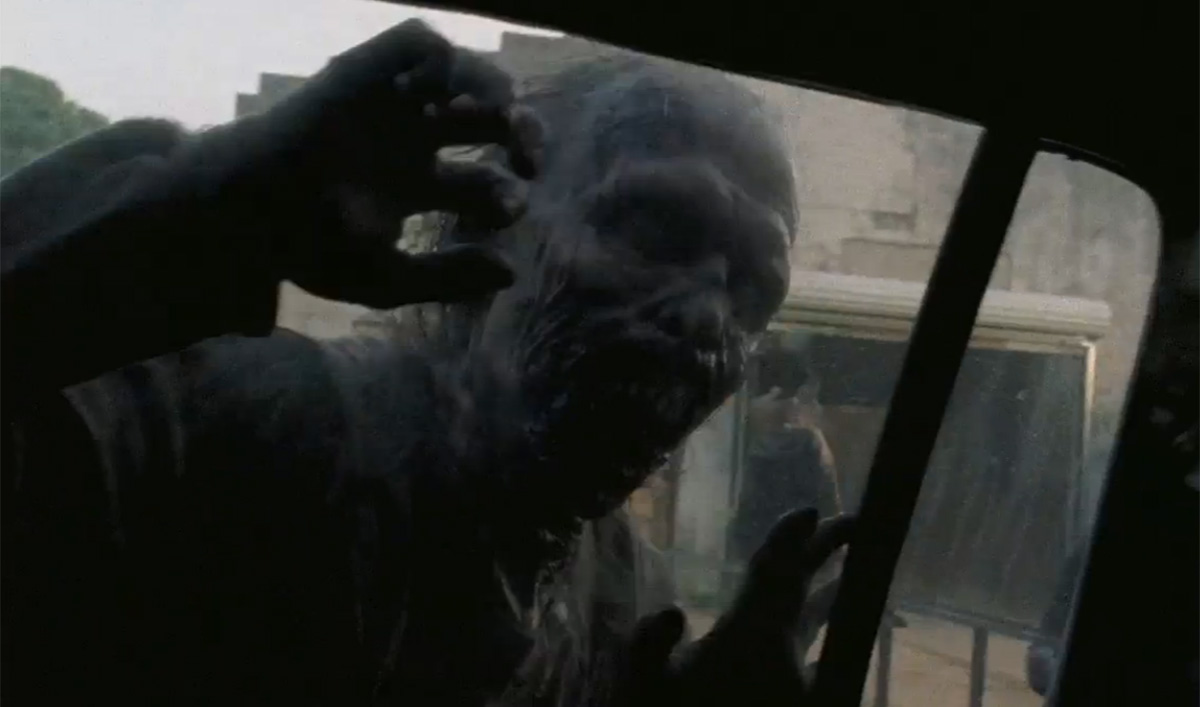 “In the close-up when the zombie appears at the window of the car, you can see Ezekiel and Morgan in the background.” 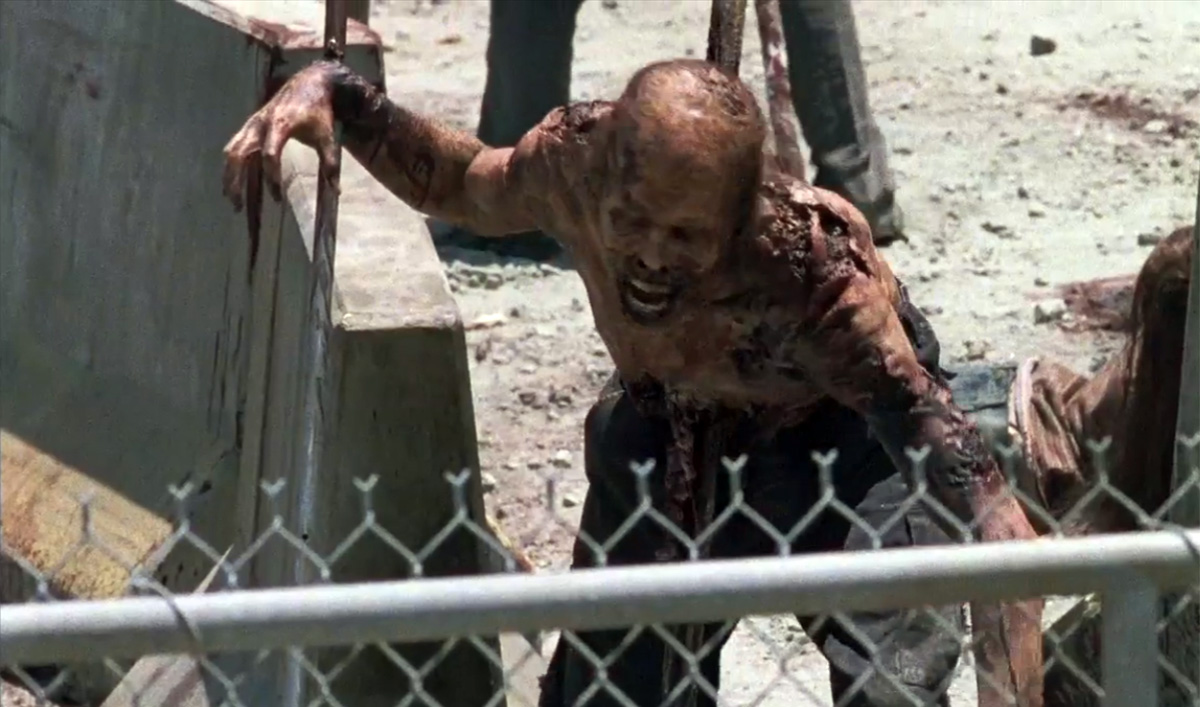 “Right before Negan pounds on the gate at Alexandria, there’s a shot of a zombie. Again, you can see that because of the way that his wrist is spiked and because there’s a spike going through his torso, that’s another tease of the exterior of the Sanctuary.”

The Walking Dead returns to AMC on Sunday, October 23 at 9/8c.