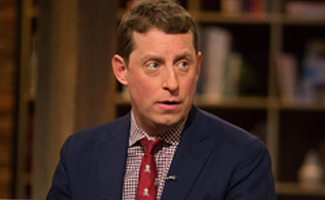 In Part I of www.amc.com’s two-part fan interview with Scott Gimple, The Walking Dead Showrunner, Executive Producer and Writer talks about survival odds in Season Finales and why hopefulness is like punk rock.

Q: For this Season Finale, how did you decide whom will survive and who wouldn’t? Which factors do you use to make this decision? — Ming Lee

A: We were fulfilling the overall stories that we had from the beginning of the season. And with those stories — though anybody could die at any time — it doesn’t mean that they have to. It seemed like somewhat of a stretch to do that. I don’t ever want to use it for just shock value. Deaths can be totally random, actually; there doesn’t have to be this giant, built story that leads to a death. In this case we had decided it really wasn’t a part of the stories we were doing. If in fact every finale had death, that would be pretty predictable. We don’t want people setting their watches by The Walking Dead deaths.

Q: Scott, are you sadistic and evil? WHERE’S BETH?!?!?! — DarylsPotato 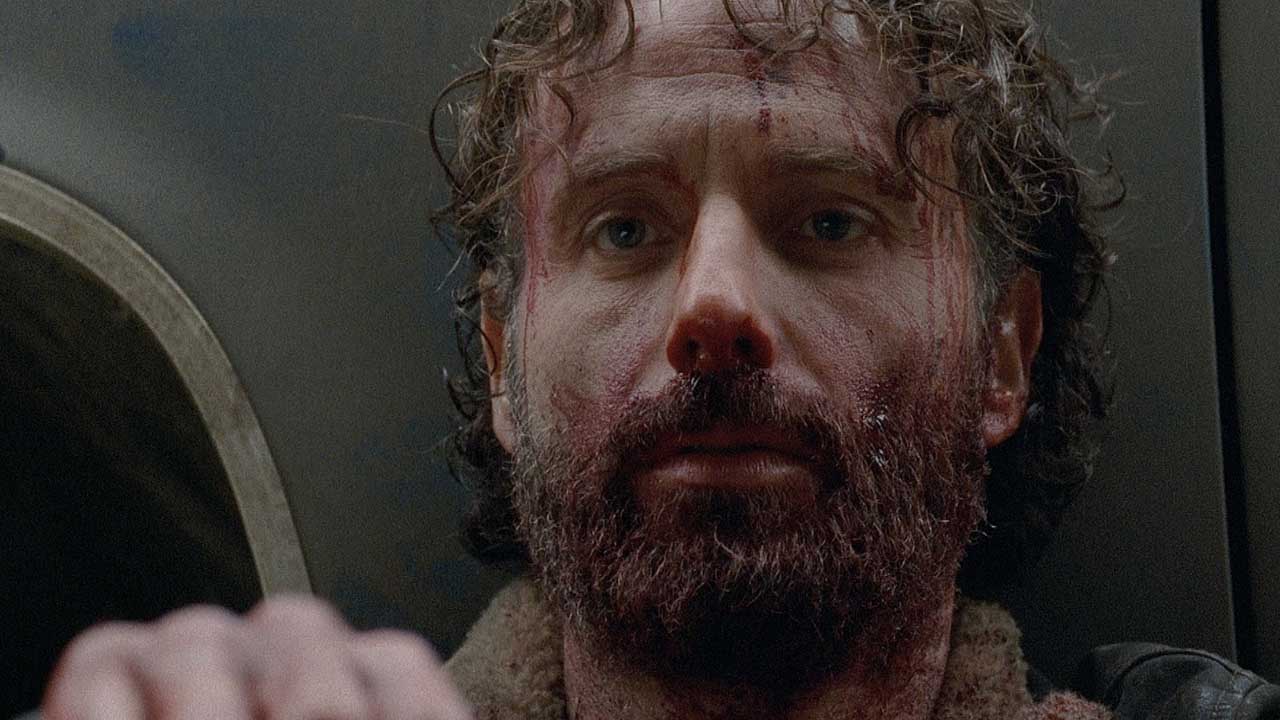 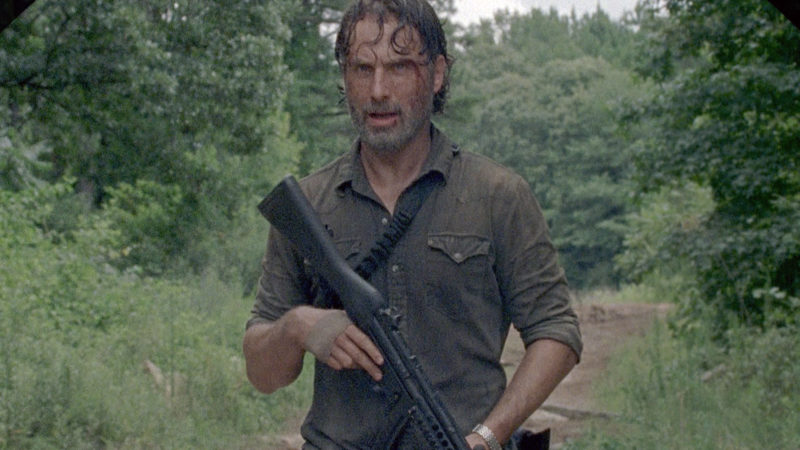 What are the 3 circles from the helicopter that took Rick and Al's encounter on Fear? The answer is getting closer. The Walking Dead: World Beyond will premiere later this year on AMC. 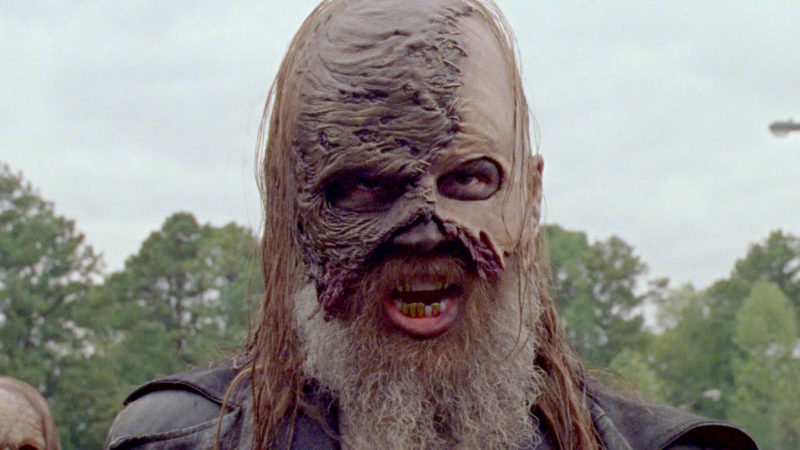 Next On The Walking Dead: Season 10, Episode 16 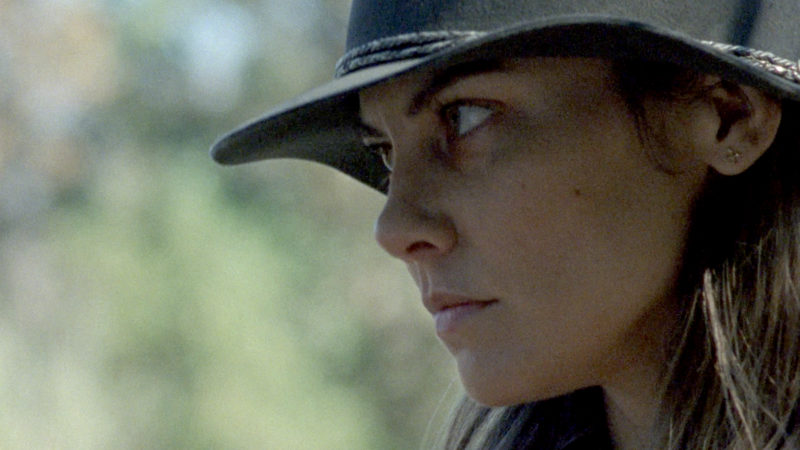 Get a first look at the final episode of The Walking Dead Season 10, which will air later this year.

VIDEO: Inside The Walking Dead Episode 416, “A”

Q: How do you come up with these episodes? What is your inspiration? — Katie Mulholland

A: Well, that’s kind of easy: The ultimate inspiration for The Walking Dead is the comic book. Sometimes, we can go far away from the comic book story, but often to ultimately to serve the comic book story. And even when we go far away from it, we’re inspired by it — and the novels as well. And then beyond that, all of the great stuff that we have consumed along the way, from zombie movies to Star Wars to other comics to really highbrow movies like The Grand Illusion to Jaws. And also really, world history. The plague storyline was inspired by both Camus’ The Plague and other stories about the plague I heard in Edinburgh. But really, it starts with the comic book.

Q: What made you decide for Rick to take a bite out of someone? — Jason Parrott

A: Well, that’s an example right there; an incredibly important moment from the comic of Rick’s evolution. We knew where his arc was this season and that moment completely encapsulated the threshold he needed to cross.

Q: Do you have any ratio in mind of doom and despair vs. hope and happiness when you plan out the season? — Lou81

A: I definitely do not have an exact ratio, but I do think it is incredibly important with every show to portray both darkness and light, otherwise neither one means anything. Even in the very difficult circumstances and heartbreaking landscape that they’re in, they’re human beings. And human beings do find hope and they do find love and they do find moments where they can laugh, even. And I think that sort of thing makes for the darker stuff to be even more heartbreaking. Episode 14, “The Grove” was a real example of sweetness and bitterness, and then sweetness again. To go through something as horrible as that and still come out the other side with a story of forgiveness — I was just really thrilled. I don’t think hope is looked at [enough]; hopelessness is en vogue, so I think it’s really cool that hope is a little punk rock.

A: I would say if someone like Judith can make it to adolescence, I think they’re probably best equipped to survive. But making it to adolescence at that age is a pretty difficult thing in this world.

Come back next week for Part II of Scott Gimple’s fan interview, in which The Walking Dead Showrunner talks about diverging from his source material and celebrity zombies.

Click here to read an interview with Josh McDermitt, who plays Eugene Porter on AMC’s The Walking Dead.