Actor Lawrence Gilliard Jr., who plays Bob Stookey on AMC’s The Walking Dead, talks about his apocalypse-ready clarinet skills and how his character from The Wire would react to zombies.

Q: You’ve been in a lot of crime-centric shows. Were you excited to do something different on The Walking Dead?

A: Yeah absolutely. You get to play and have more fun and be more creative when you’re doing a show like this. Killing zombies — that’s what you do as a kid! Now I get to do it as a grownup. I definitely looked forward to the change and I’m having fun.

Q: Your character is a medic. Do you have any skills that would be useful in the apocalypse?

A: I play clarinet. I also play the drums, so I could keep the spirits lively and entertain everyone. That’s all I could do.

Q: Bob is a pretty good shot. Did you do any weapons training for the role?

A: None so far. When I was young, I learned to shoot, so I don’t really need any training for that.

Q: You’ve said that your wife is a big fan of the show, and she’s also an actress. How has she reacted to you playing Bob?

A: When she’s watching television, she becomes a total fan. And when she sees the characters, even though she’s an actress she still sees them as characters. After the show goes off, she’ll call me and say, “Why did Bob do that?” She reacts like a fan — when she’s watching the show, she doesn’t see her husband.

Q: Bob is trying hard to fit in with a tight-knit group of people that don’t know him. Have you ever been in an situation like that?

A: Sure, about five months ago, when I started this show called The Walking Dead! This is Season 4 and they’re all a family and I’m the new guy. But they’ve been very welcoming, unlike the prison group where you have to prove yourself first. 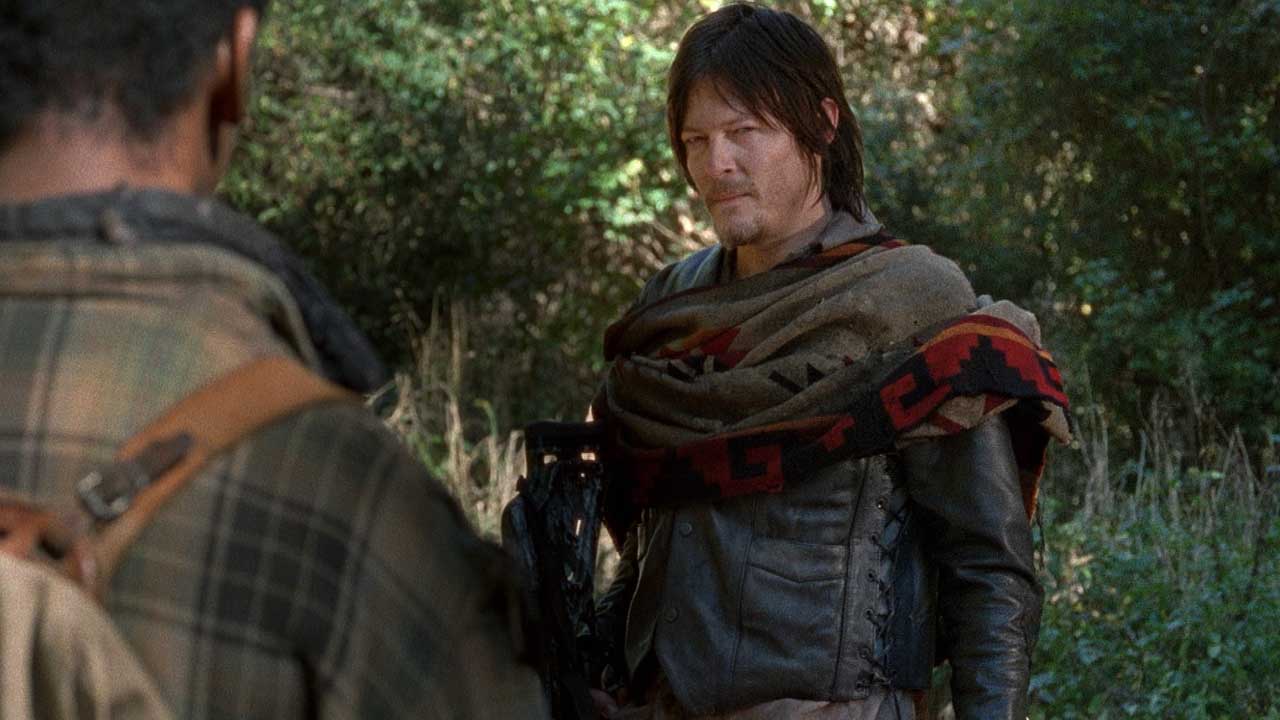 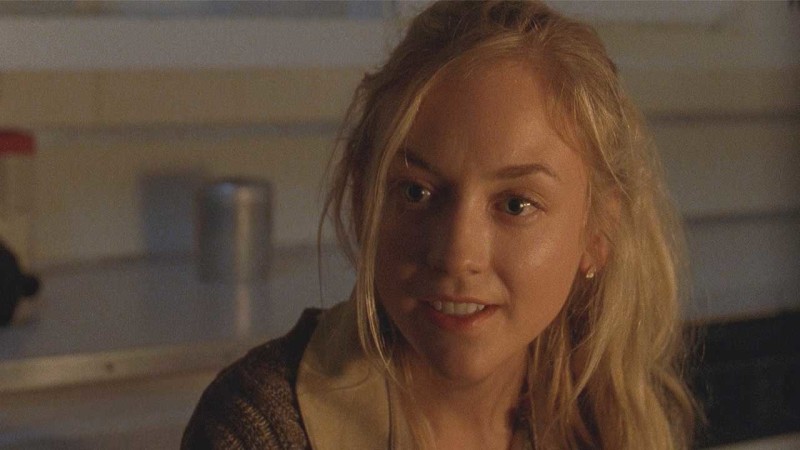 Beth and Daryl find some unexpected company at their hideout. 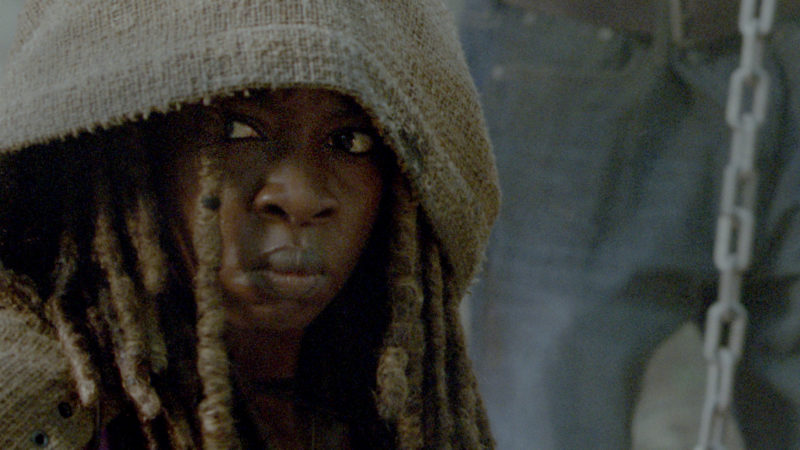 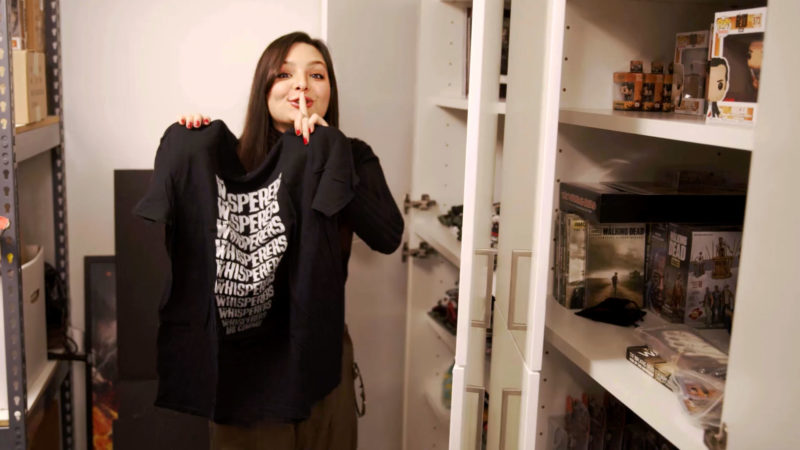 Q: Have you done anything off-set to build that camaraderie?

A: We’ve had some dinners where we sit around and chat about things. It’s been good, just meeting everyone and bonding with everyone. I’m big into salsa dancing — a lot of people don’t know that — but a few of us are actually going to go salsa dancing.

A: I’m the best salsa dancer on set. I don’t know if anyone else dances. They all know that I dance, and no one has challenged me yet, so…

Q: Fans often recognize you from your role in The Wire, as D’Angelo Barksdale. How do you think your characters from both The Walking Dead and The Wire would fare in each other’s worlds?

A: I think D’Angelo would be good in the zombie apocalypse. He’d be smart, and he’d be a good negotiator. But [in The Wire], Bob would be worse than an alcoholic. He’d be a crackhead.

Q: If you had to spend the rest of your life in The Wire’s Baltimore or The Walking Dead’s post-apocalyptic Georgia, which would you choose?

A: In The Wire, living that lifestyle, there’s always hope of getting out of the life that D’Angelo and all those cats were in. In the zombie apocalypse, it’d be a bit harder.

Click here to read and interview with Emily Kinney, who plays Beth Greene on AMC’s The Walking Dead.