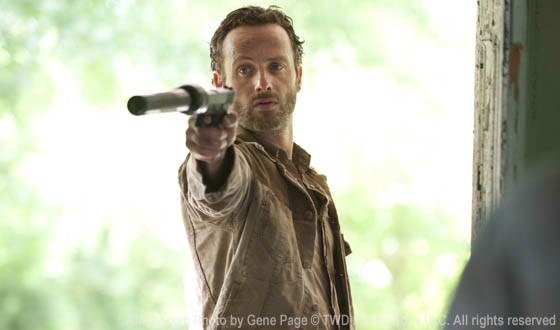 The cast and producers of AMC’s breakout hit series The Walking Dead will participate in an hour-long panel at this year’s Comic-Con in San Diego, CA. Moderated by Talking Dead host Chris Hardwick, The Walking Dead panelists will discuss what fans can expect in the highly anticipated third season, which debuts in October.

Click here for more info on The Walking Dead