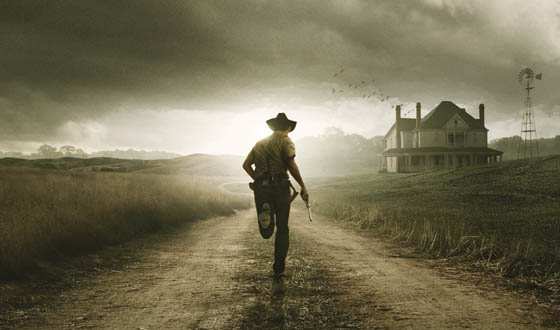 AMC kicks off Thanksgiving weekend with an impressive lineup of original series and film favorites, from programming events celebrating such revered films as Gone with the Wind and The Godfather to marathons and new episodes of the network’s hit original series The Walking Dead. Catch up on Season 2 of the Emmy Award-winning series with a six episode marathon beginning Sun., Nov. 27 at 2:30PM ET/PT, featuring every episode to date from the series’ critically acclaimed new season. Then on Sunday night, November 27, the mid-season finale of The Walking Dead — “Pretty Much Dead Already” — airs at 9/8c.