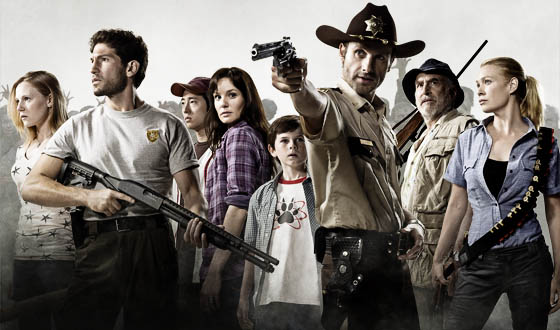 This morning, the Hollywood Foreign Press Association announced the nominees for the 68th Golden Globe Awards, and The Walking Dead was honored with a nod in the category Best Television Series, Drama.

Competing with The Walking Dead and Mad Men for the Best Drama award are HBO’s Boardwalk Empire, Showtime’s Dexter, and CBS’s Good Wife.

The awards will be presented during a ceremony on Sun., Jan. 16, and will be telecast live on NBC at 8PM | 7C.