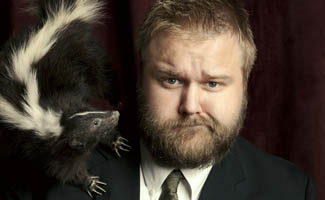 What became of Merle Dixon? Is Shane a friend or foe to Rick? Does anyone besides the CDC hold any answers for the survivors? Have questions about The Walking Dead Season 1? Well, the show’s executive producer and comic book creator is standing by to answer them. Leave your questions for Robert Kirkman in the comments section below from now until 11:59PM | 10:59C on Thu., Dec. 2 and he’ll answer as many as he can in an exclusive interview immediately following the Season Finale.