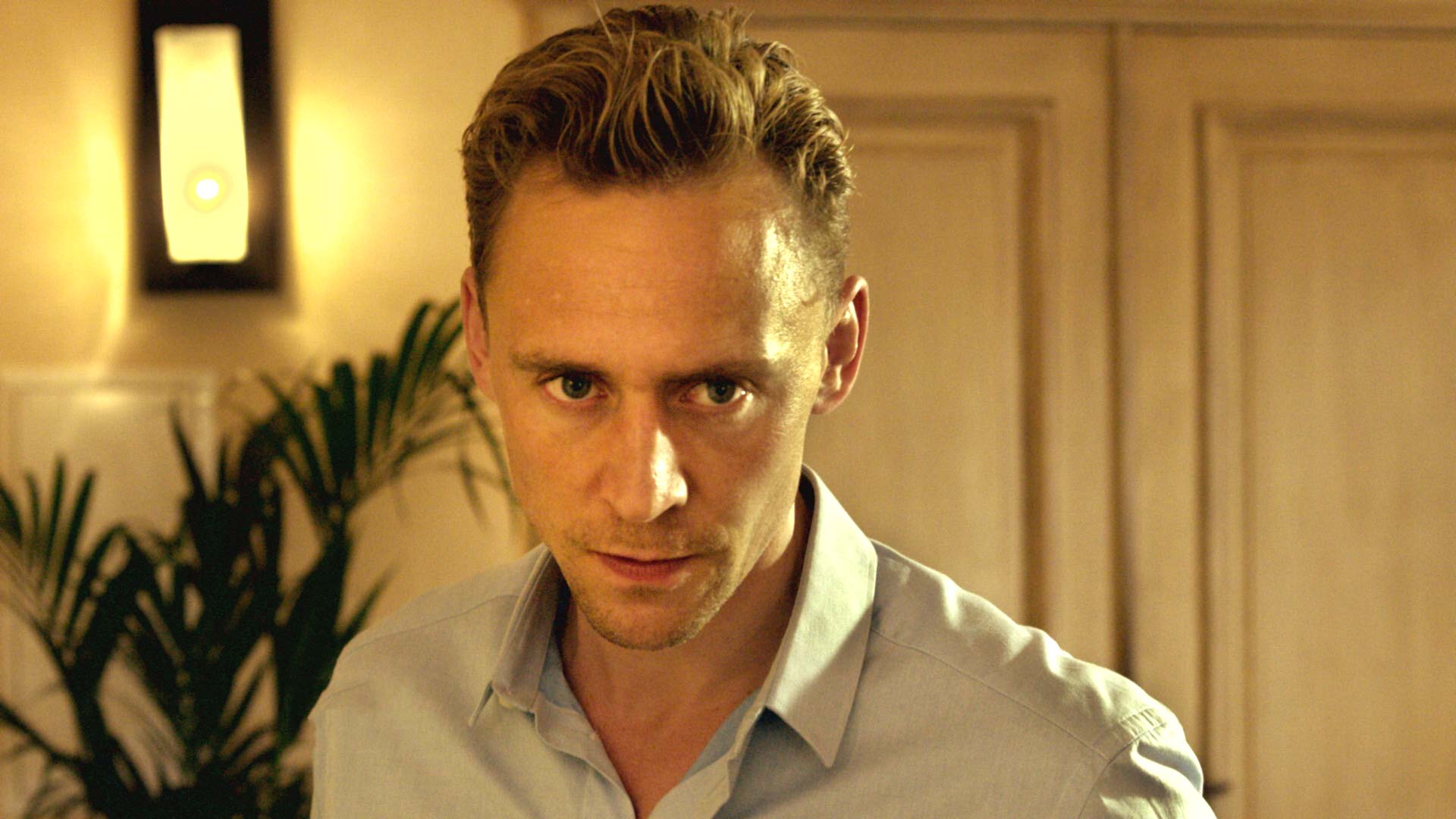 Trailer: Welcome to the Family: The Night Manager: Series Premiere

About the Show
The Night Manager, a six-part miniseries premiering on Tuesday, April 19, is a contemporary interpretation of John le Carré’s best-selling spy novel, which follows hotel manager Jonathan Pine (Tom Hiddleston) in his quest to bring down international arms dealer Richard Roper (Hugh Laurie). Pine, a former soldier, is thrust into a world of international intrigue when he is recruited by a British intelligence officer (Olivia Colman) to infiltrate Roper’s inner circle. To get to the heart of Roper’s vast empire, Pine must withstand the allure of his beautiful girlfriend Jed (Elizabeth Debicki) and the suspicious interrogations of his venal chief of staff Major Corkoran (Tom Hollander). In his quest to do the right thing, Pine must first become a criminal himself.

For more news, check out The Night Manager blog and sign up for the Insider's Club.

A Look at the Series: The Night Manager

A Look at the Series: The Night Manager