Movies and television have been forever fascinated with the mob and mobsters — but the truth is often stranger than fiction. The Making of the Mob: New York tells the true stories behind the movies, taking you inside the mob for the tales you haven’t heard before.

Take World War II, for instance — a time that doesn’t exactly bring gangsters to mind. But the mob had its own important role to play in the fight against Hitler. Check out the story below… 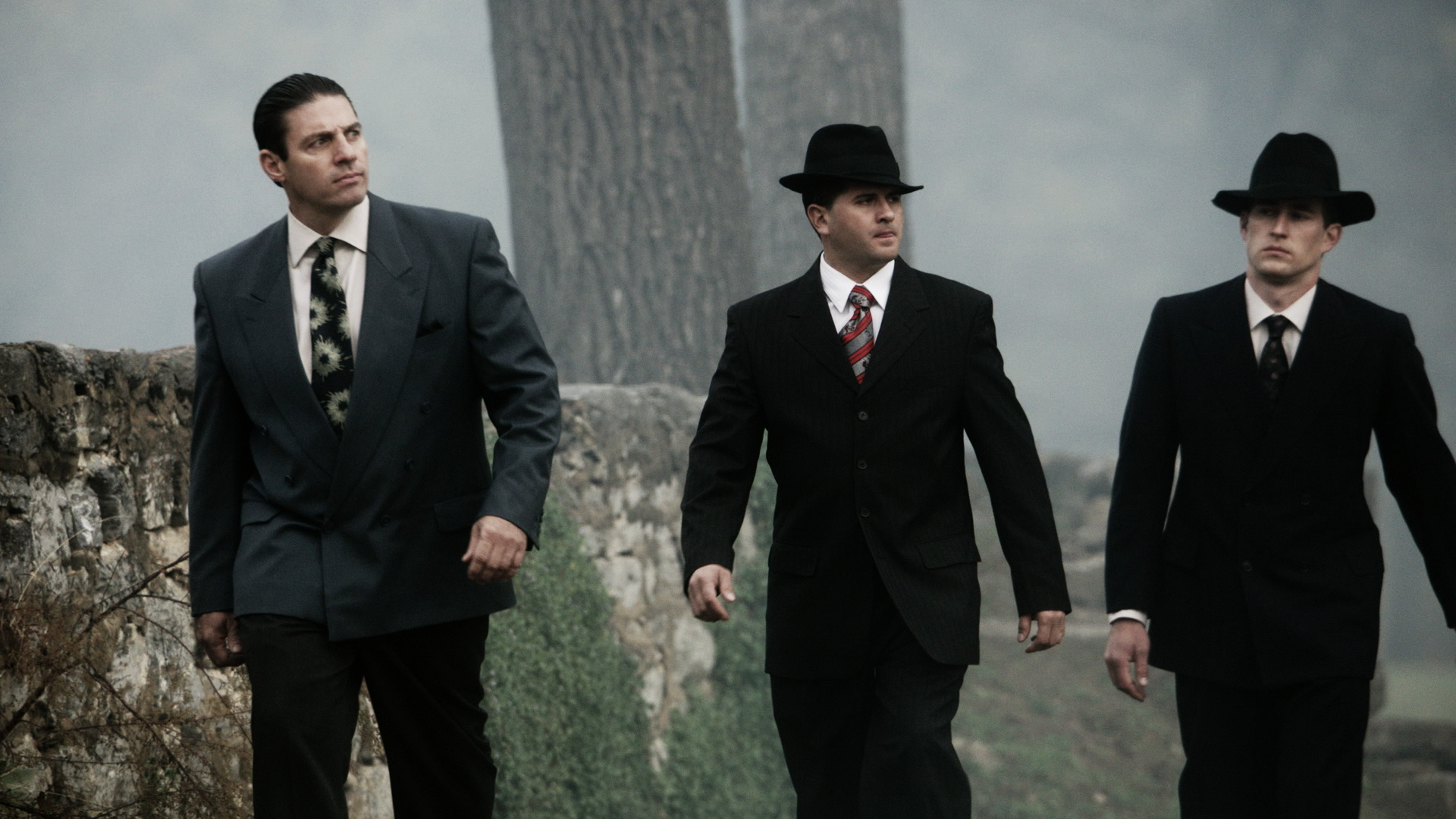 Go Inside the Mob With the Latest Videos From The Making of the Mob: New York 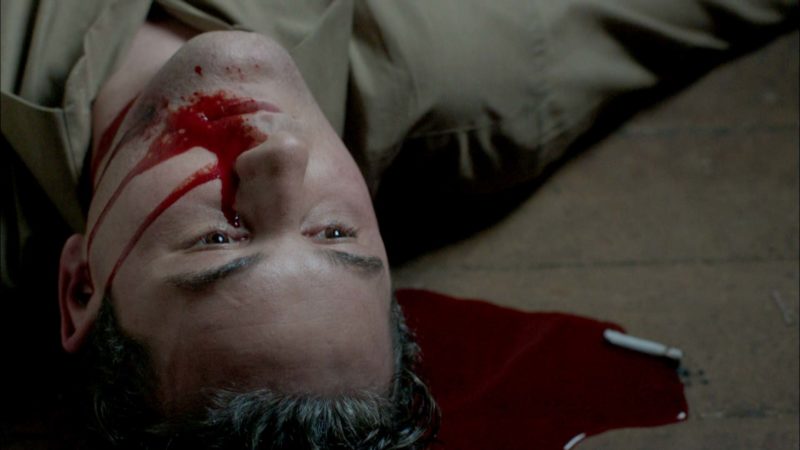 The Making of the Mob: Chicago Talked About Scene 208

When Sam Giancana returns to Chicago against Tony Accardo's orders, it doesn't take long for someone to put a target on his back. 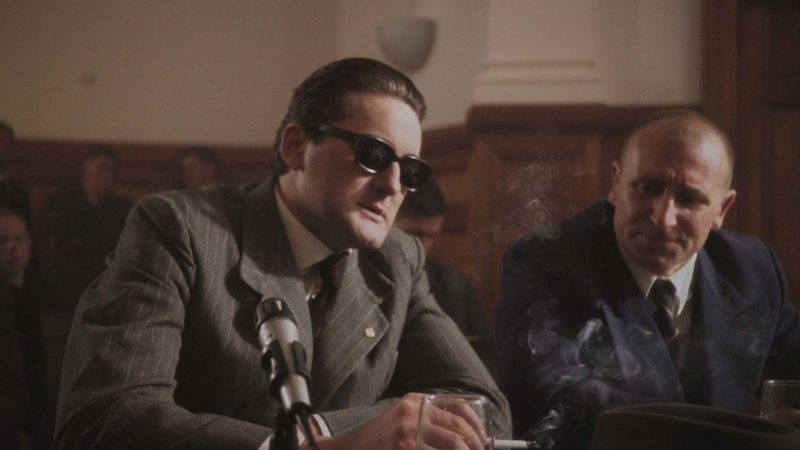 The Making of the Mob: Chicago Talked About Scene 207

Sam Giancana faces off against Robert F. Kennedy in the courtroom. 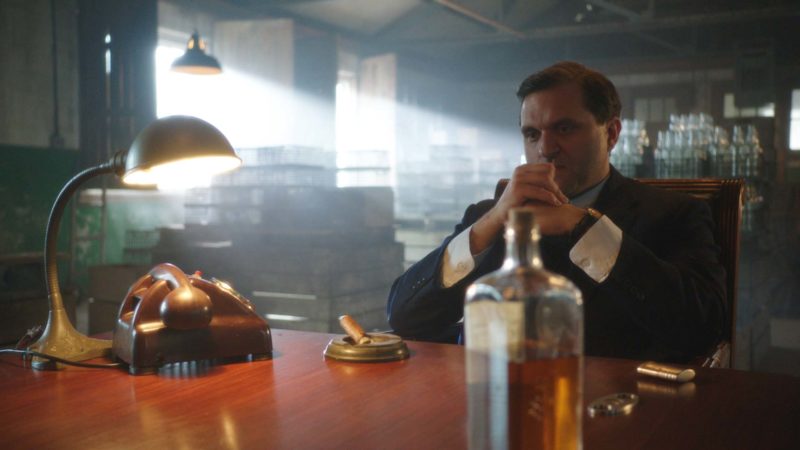 Next on The Making of the Mob: Chicago Episode 208

Don’t miss the final episode of The Making of the Mob: Chicago, Monday, August 29 at 10/9c on AMC.

Then, learn more interesting mob history with these additional Inside the Mob videos:

A Mobster Walks Into a Gay Bar…
The Man Who Rigged The World Series
Dressed to Kill: Mob Style
The Real-Life Mob Shrink
The Double-Decker Coffin & Other Mob Hacks

The Making of the Mob: New York finale airs Monday, August 3 at 10/9c on AMC. Get all the news and exclusives first. Sign up for the AMC Weekly.

A Former Kingpin of the Outfit Returns to Chicago

Full Episode – The Future of the Mob Is Threatened by a Young Robert F. Kennedy