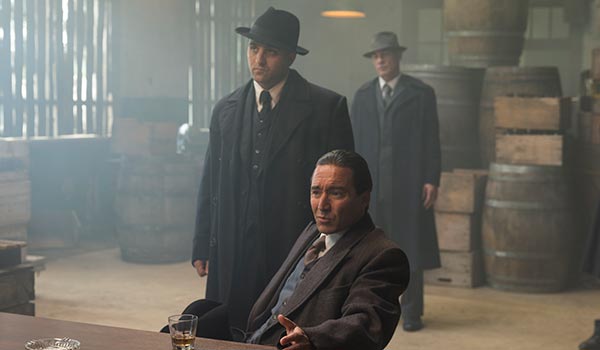 The Making of the Mob: Chicago is an eight-episode docu-drama chronicling the rise and fall of iconic gangster Al Capone, as well as the story of his successors, collectively known as “The Chicago Outfit.” Spanning the better part of a century, the series begins with Capone’s early days in New York and continues through his move to Chicago - to work with his childhood mentor in the underworld. When Prohibition hits, battles break out as the city’s gangs rush to set up bootlegging operations and Capone decides to go up against his rivals. As he consolidates power, he achieves legendary status for his ruthless tactics and over-the-top lifestyle that attracts the wrath of President Herbert Hoover.