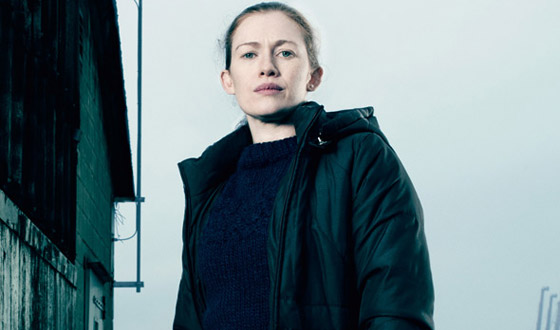 Today the Academy of Science Fiction, Fantasy & Horror announced its nominees for the 39th annual Saturn Awards, and The Killing was honored with a total of two nominations for Best Syndicated Cable Television Series and Best Actress (Mireille Enos).

The 39th annual Saturn awards will be presented at a ceremony slated to take place this June.