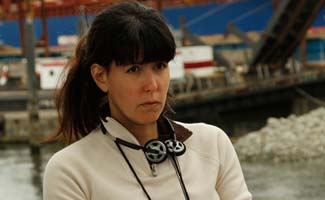 The nomination was one of two nods in the category for AMC: Vince Gilligan was also nominated for his work on Breaking Bad‘s Season 4 finale, “Face Off.”

Jenkins is also nominated this year in the Movies for Television and Mini-Series category for her segment of Five (Lifetime).

The winners will be announced at the 64th Annual DGA Awards Dinner on Sat., Jan. 28 at the Grand Ballroom in Los Angeles.

Click here to read an interview with Patty Jenkins