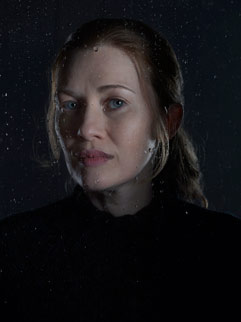 This week, CableFAX named Mireille Enos the best actress in cable in 2011 and honored The Killing as one of 2011’s best new cable programs. Plus, news on Joel Kinnaman being in the running for the lead in a new King Arthur film. Read on for more:

• According to The Hollywood Reporter, Joel Kinnaman is a frontrunner for a role in Arthur & Lancelot, a King Arthur film that will be directed by David Dobkin.