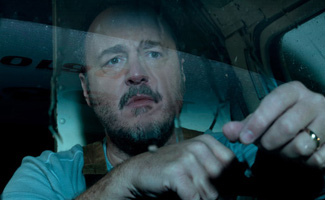 This week, The Bend Bulletin praises The Killing, Newsday and The Denver Post look ahead to what’s next for the series, and The National Post includes The Killing in its look at original series on cable television. Read on for more:

• The Bend Bulletin reports on the planned reveal of Rosie Larsen’s killer in Season 2 and calls The Killing “absorbing.”

• Newsday includes The Killing in their roundup of the latest buzz about the new season on cable.

• The Denver Post includes The Killing in their look at what’s next for cable dramas, noting that “audiences are primed to expect greatness.”

• The National Post includes The Killing in its look at original series on cable television, noting that “AMC has developed the ability to see quality where others miss it.”