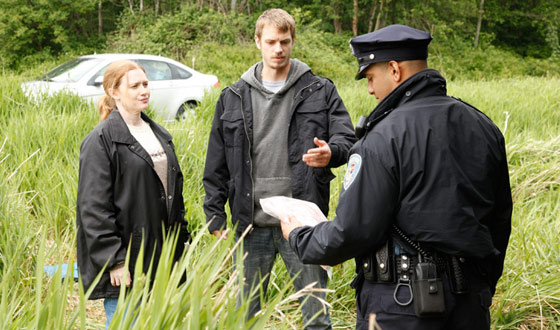 The Huffington Post recently hailed The Killing as “television at its best,” “irresistible” and the show that “is saving television.” Beginning this Sun., Jul. 17, AMC will begin re-airing the first season of The Killing on Sunday nights at Midnight | 11C, immediately following an encore presentation of the latest episode of Breaking Bad. Whether you’re new to the series or want to watch it again, don’t miss your chance to catch every episode from Season 1, from the pilot all the way through to the season finale. (And because we know you’re wondering: New episodes of The Killing will return in early 2012.)

Click here to see a complete schedule of The Killing episode airings.