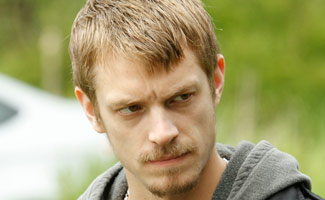 This week, The Killing is addressed during AMC’s presentation at the Television Critics Association tour, indieWIRE catches up with Joel Kinnaman at Comic-Con, Billy Campbell is cast in a movie and Multichannel News considers the value of Emmys to cable networks. Read on for details:

• indieWIRE.com chats with Joel Kinnaman at Comic-Con about his upcoming film, The Darkest Hour.

• The Killing is featured in a *Multichannel News* article about the value of Emmy nominations to cable networks that air original programming.

• Reuters and The Hollywood Reporter have news on the casting of Billy Campbell in the film Fat Kid Rules the World, currently filming in Seattle.