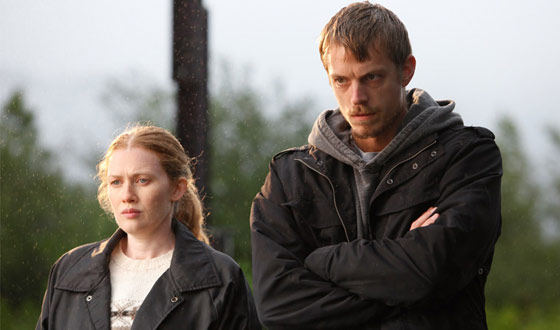 Click here for more on The Walking Dead‘s nomination.

Competing with AMC’s dramas in the Outstanding New Program category are HBO’s Boardwalk Empire and Game of Thrones as well as FX’s Terriers. The winners will be announced during a ceremony on Sat., Aug. 6 at the Beverly Hilton Hotel in Los Angeles.