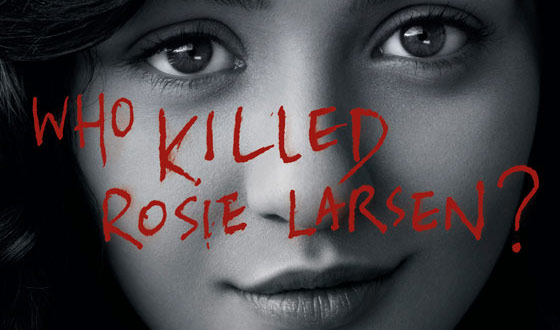 1. Watch a sneak peek of the finale.

3. Check out some sneak peek photos from the finale.

4. Visit The Killing Suspect Tracker to cast your vote for the prime suspect and talk about who you think is the killer and why. (And don’t miss your final chance to enter a weekly drawing to win an iPad!)

5. Join the conversation in The Killing Talk forum, where you can talk about all 12 episodes of The Killing so far, every suspect in the case, and more. (And don’t forget to participate in this week’s Watch & Chat, LIVE during the show!)

6. Explore Rosie Larsen’s virtual interactive bedroom to learn more about her and see if you can uncover clues as to why someone wanted her dead.

7. Take a personality quiz and find out how you’d be cast in The Killing in just seven questions.

8. Find out how much you really know about the series by taking The Killing episode quizzes.

10. Customize your computer with The Killing buddy icons and desktop wallpapers.

The season finale of The Killing, Episode 13, “Orpheus Descending,” airs this Sunday at 10PM | 9C on AMC.