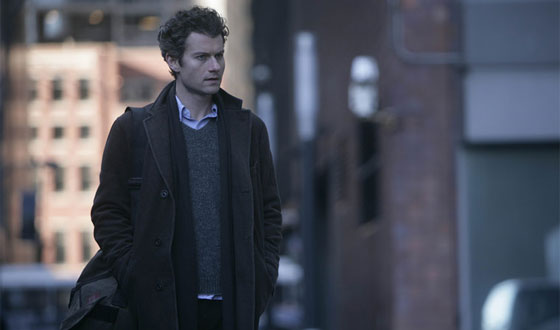 AMC taps into our collective paranoia with its compelling new conspiracy series, Rubicon. Will Travers is an intelligence analyst who cracks codes for a living. When Will’s world is shattered by an untimely death he begins asking questions, diving into a web of mystery and danger. Not every conspiracy is a theory. The two-hour event premieres Sun., Aug. 1 at 8PM | 7C on AMC. Want a sneak peek of some images from the pilot?