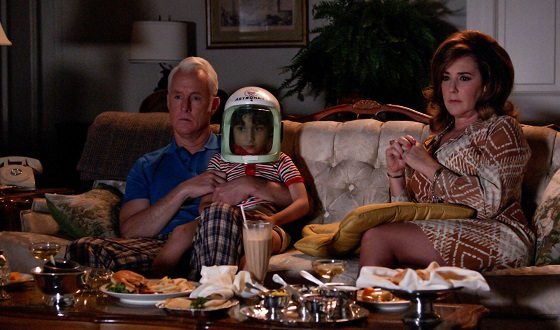 In Mad Men Season 7, Roger and the rest of the gang from Sterling Cooper & Partners witness the televised launch of the Apollo 11. But what other noteworthy events occurred in 1969? Do you know what X-rated movie was released that year? Or have a guess as to which new technology was introduced in the United States? Test your knowledge in the 1969 Ultimate Fan Game, then tweet your results and challenge your friends on Facebook.