In this interview, Christopher Stanley (Henry Francis on AMC’s Mad Men) talks about the dynamics of Henry and Betty’s marriage and why Betty should never serve rumaki again.

Q: How much did you know about the politics around the Vietnam War and President Nixon’s stance on it?

A: I was a kid then, a little bit younger than Bobby [Draper], and of course I’ve read and seen some things about it. I knew that this period of time, 1969, 1970, we’re starting to see a new conservativism in the wake of the 1968 Democratic convention. I knew that we were going through a shift culturally, politically, things were about to change. I remember feeling that very much as a young kid. I knew there was a very hotly contested debate about whether to pull out of Vietnam, that Nixon wanted to do it, a lot of people didn’t. It was a fascinating time, that period of time after we lost the Kennedys and Martin Luther King, Jr.

Q: What did you think of Henry’s reaction to Betty‘s dinner party conversation?

A: For political wives, as well as husbands if we’re talking about today’s political culture, there’s a hard and fast rule that they do not express their opposing political opinions in front of their constituents. It’s a real no-no, you know? It’s not that Betty’s opinion was invalid. We’ve seen Henry in the past really value her opinion. But what happens is she expresses that opinion publicly and she misrepresents him and then when he expresses to the couple what his stance is in terms of being supportive of the president, Betty calls him out and says, “Since when?” And that’s what he’s upset about. He’s not upset about the fact that she has this opinion… For Henry, I think, it’s another display of her lack of awareness, her lack of empathy and her selfishness.

Q: Henry is probably the kindest and most patient husband on Mad Men. How different was it to play him in Season 7, Episode 5, “The Runaways,” when he got angry with Betty?

A: When I first read it, I thought it was out of character. But then I thought, “Thank God he’s having this reaction.” Finally he’s standing up for himself. Finally he’s really calling her out on this unacceptable public behavior. I think he’s really tired of it… He was naive enough to think that he could maybe save her or change her… She’s a very needy woman, and I think it’s very draining and it’s an impossible need to fill and it’s taking its toll on him and taking its toll on the children.

Q: Are you surprised then that their marriage has lasted this long? Why do you think it’s worked so far?

A: For everything that Betty is, I do believe that Henry thinks she’s a person of substance… He’s a man who is a family man first. He puts a high priority on his marriage and his domestic life. I think there’s a part of both of them that really values that, but she seems to be going through some real deep conflict with that… So I think we’re starting to see some real cracks here. 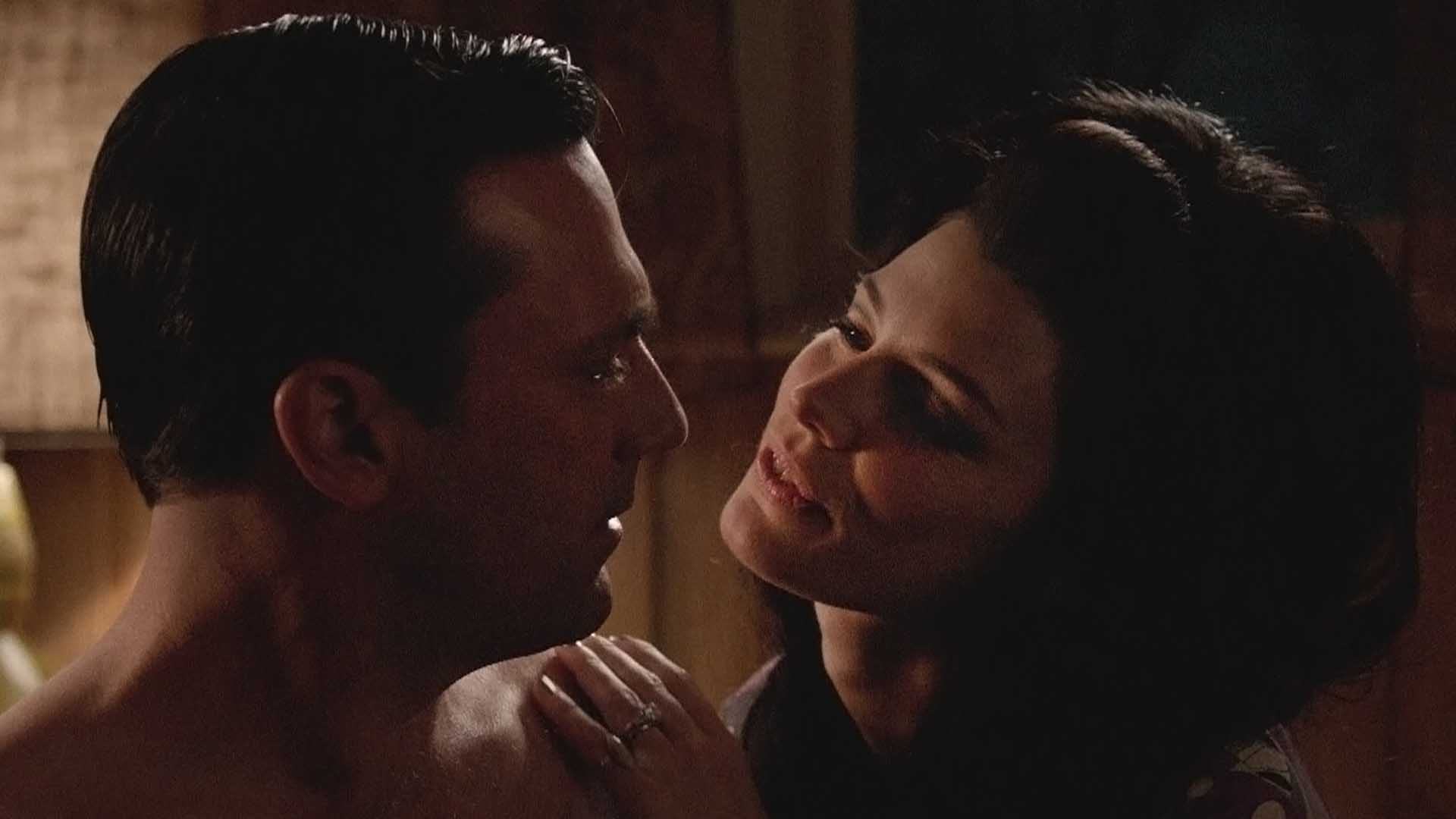 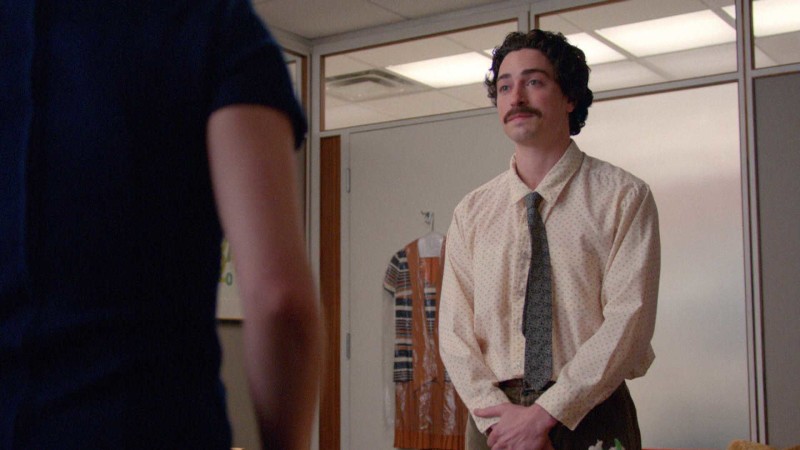 Ginsberg has a gift for Peggy. 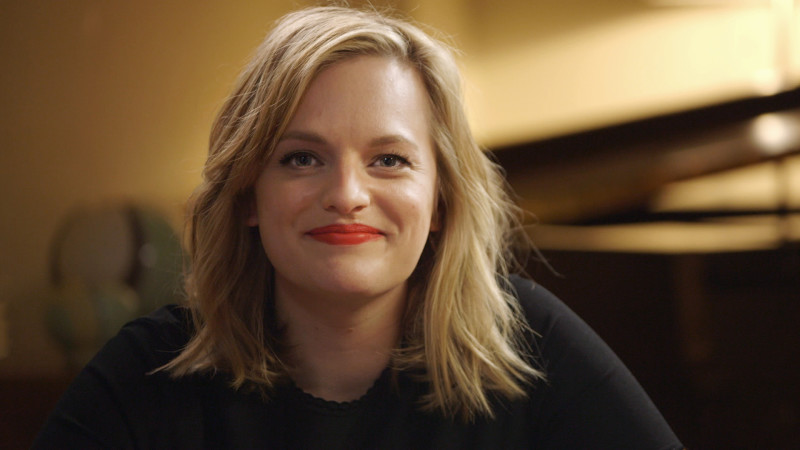 Q: What did you think of the episode last season [Season 6, Episode 9, “The Better Half”] when Betty cheated on Henry with Don?

A: I saw it coming… I think it’s kind of common, to be honest with you. I’ve seen it happen a few times after a year or two or three. There’s a fling and it doesn’t go anywhere, usually. But I had a feeling that was coming around the corner sooner or later.

Q: This is the second time on the series that Betty has served rumaki (bacon-wrapped water chestnuts). Have you ever had it?

A: [Laughs] No, I don’t think that I’ve ever had it. All I know is, she probably shouldn’t serve rumaki anymore because every time she does it’s to disastrous effect. As I recall, the first time she served it at that Draper dinner [Season 2, Episode 8, “A Night to Remember”], and wasn’t there an issue there? She should stick to franks and beans.