Q: Megan and Don have gone through a lot together. Would you have stuck by your man if you were in her position?

A: That’s kind of a personal question. [Laughs] But yeah, I think so. My take on Megan is that she really has this perspective on Don that no one else has. She sees him as this really fun, sexy, really loving, really caring man, and nobody thinks of him that way in the office, certainly. Even Betty doesn’t think of him that way… It’s really easy from an audience perspective to call it naïve because we see what he’s doing and we see what’s going on. But we have to remember that she doesn’t see it that way.

Q: Megan has many emotional scenes. Do you prefer playing those sides of your character?

A: I love playing those more emotional moments. Everybody asks me about the love scenes and the kissing, and I know Jon Hamm is very handsome, obviously, but those emotional scenes are far more intimate than any of that physical stuff, which is ultimately choreography with the camera. And that emotion is what most dramatic actors live for. It’s such a privilege.

Q: What’s it like to be directed by one of your co-stars (John Slattery in “A Tale of Two Cities”)?

A: Slattery is such a great director. It’s also fun working with an actor as a director because it’s very easy to talk to them. If you’re a director coming from writing or coming from cinematography or assistant directing, it’s a different language. Plus, John knows the story inside and out, and the characters inside and out.

Q: You’re an actress, and you play one on TV. Has much changed in the business since Megan was trying to make it?

A: It’s a difficult world to break into, then as it is now… One thing that I’ve learned just from working on Mad Men is the more you work, the better you become. And that’s true in every field, but especially as an actor on a film or television set. It really sharpens you as a performer.

Q: What professional advice would you give Megan?

A: [Laughs] It’s so weird to think of Megan as a different person other than myself. We’re different obviously, and she’s imaginary. But I do love her, and of course one of the things that’s hard about coming to the end of the show is losing her and not knowing what’s going to happen to her… But, what advice would I give her? Just keep trying to make the next job better and more interesting than the last one. 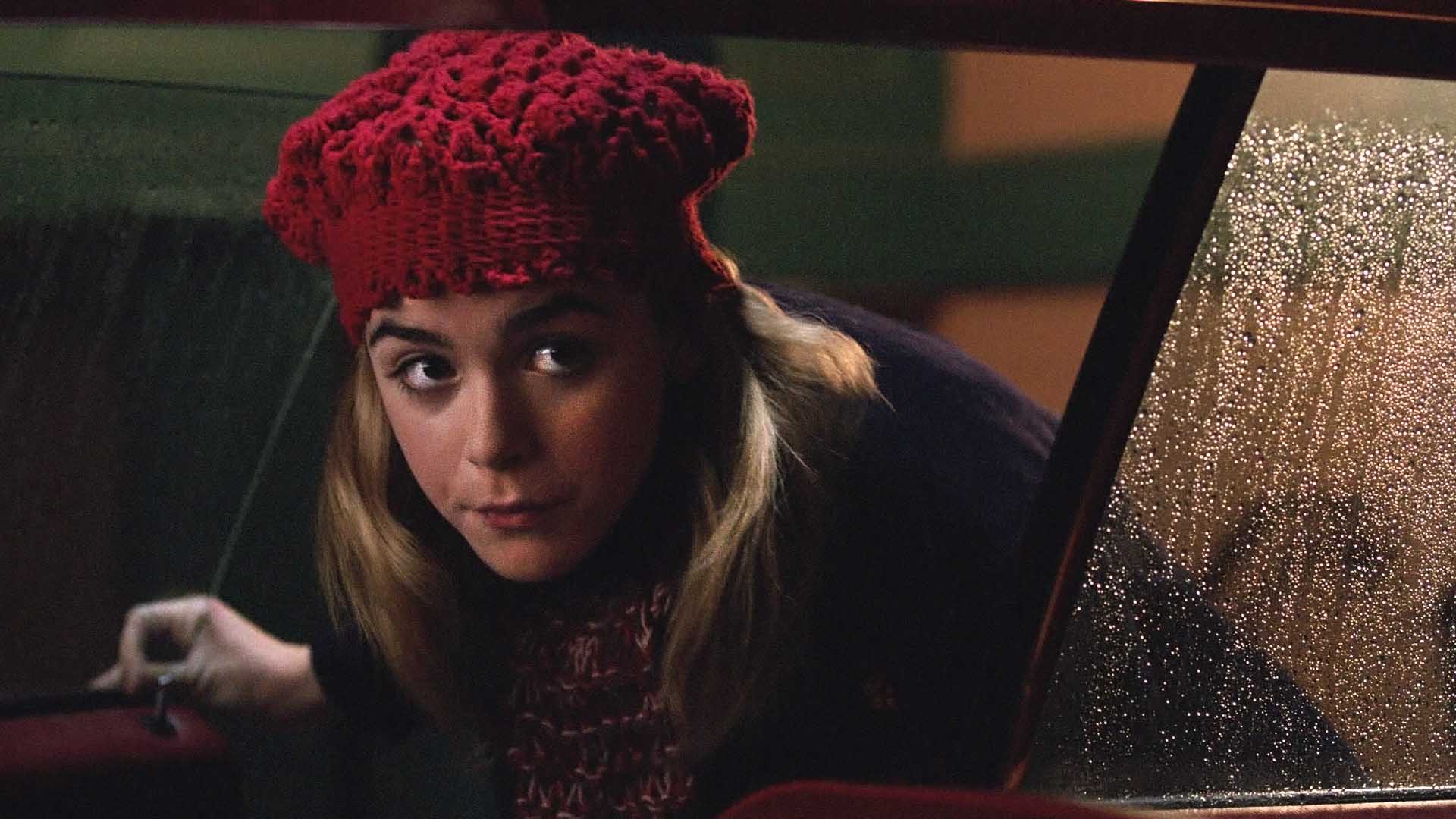 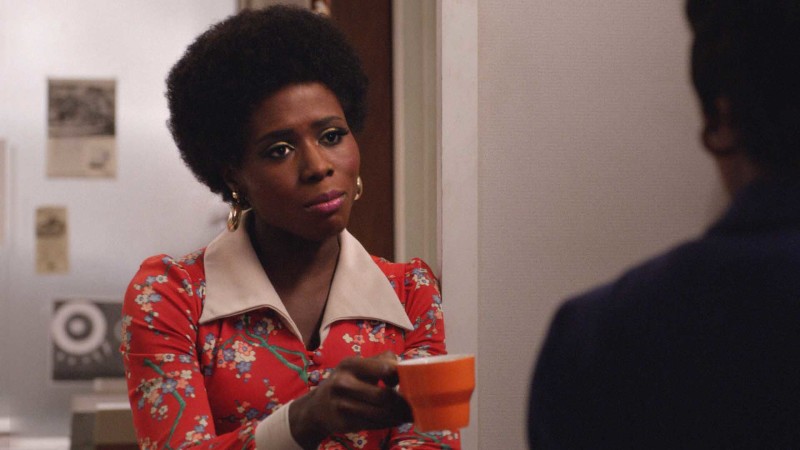 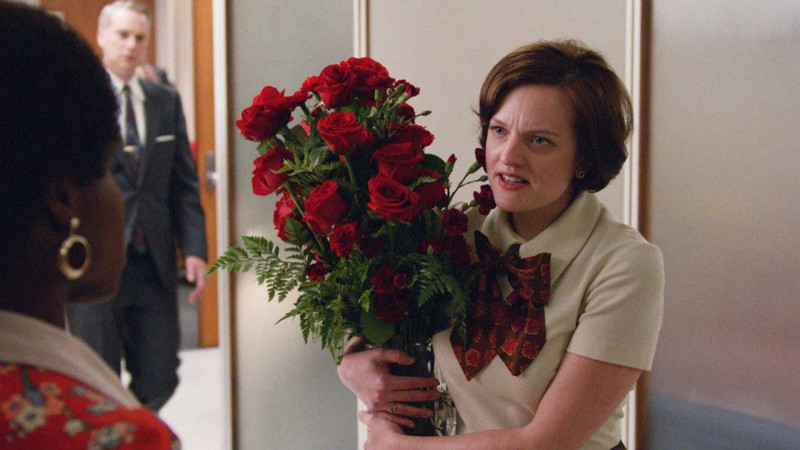 Peggy takes Shirley to task for embarrassing her with flowers.

Q: What do you think makes Megan unique as a character on Mad Men?

A: In Season 5 and 6, we see her in some low places, but ultimately she’s optimistic in a landscape of dark, sardonic people. Last season, some of that darkness was bleeding into her life and her outlook, but I think ultimately Megan is a very optimistic and hopeful person.

Q: What excites you most about Megan’s evolving wardrobe as the series has progressed?

A: I think it’s fair to say that style is a form of self-expression in general, and in the world you can glean something about a person from their wardrobe. Even from when Megan first started working at Sterling Cooper Draper Pryce, she wore a lot of solid colors, a lot of bright colors. I remember the yellow dress… the one where Sally trips and Megan is there to pick her up. It’s sort of the idea that you can’t miss Megan in that bright yellow dress. One of my friends told me, “Well, you might as well be wearing a bullseye.”