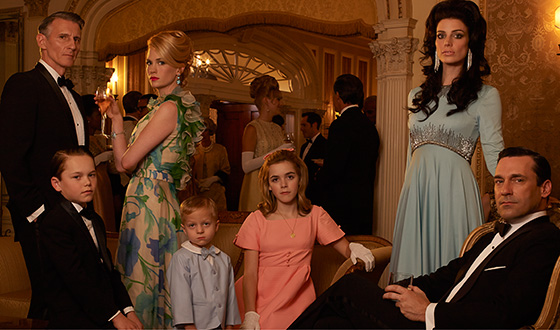 The Writers Guild of America has announced the TV nominees for the 2014 Writer’s Guild Awards and Mad Men was honored with a nomination in the Drama Series category. The nomination is one of five garnered by AMC this year.

The winners will be announced during a ceremony on Sat., Feb. 1 at the JW Marriott Los Angeles.