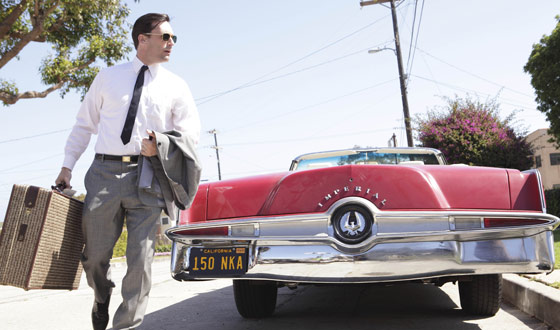 The Television Critics Association today announced its nominees for the 2011 TCA awards, and Mad Men received an Outstanding Drama
nomination while Jon
Hamm
received a nod in the category of Outstanding Individual Achievement.

Mad Men‘s nominations are part of four garnered by AMC this year; The Walking
Dead and The Killing received nods in the Outstanding New Program category.

Click here for more on The Walking Dead‘s nomination.

The winners will be announced during a ceremony Sat., Aug. 6 at the Beverly Hilton Hotel in Los Angeles.