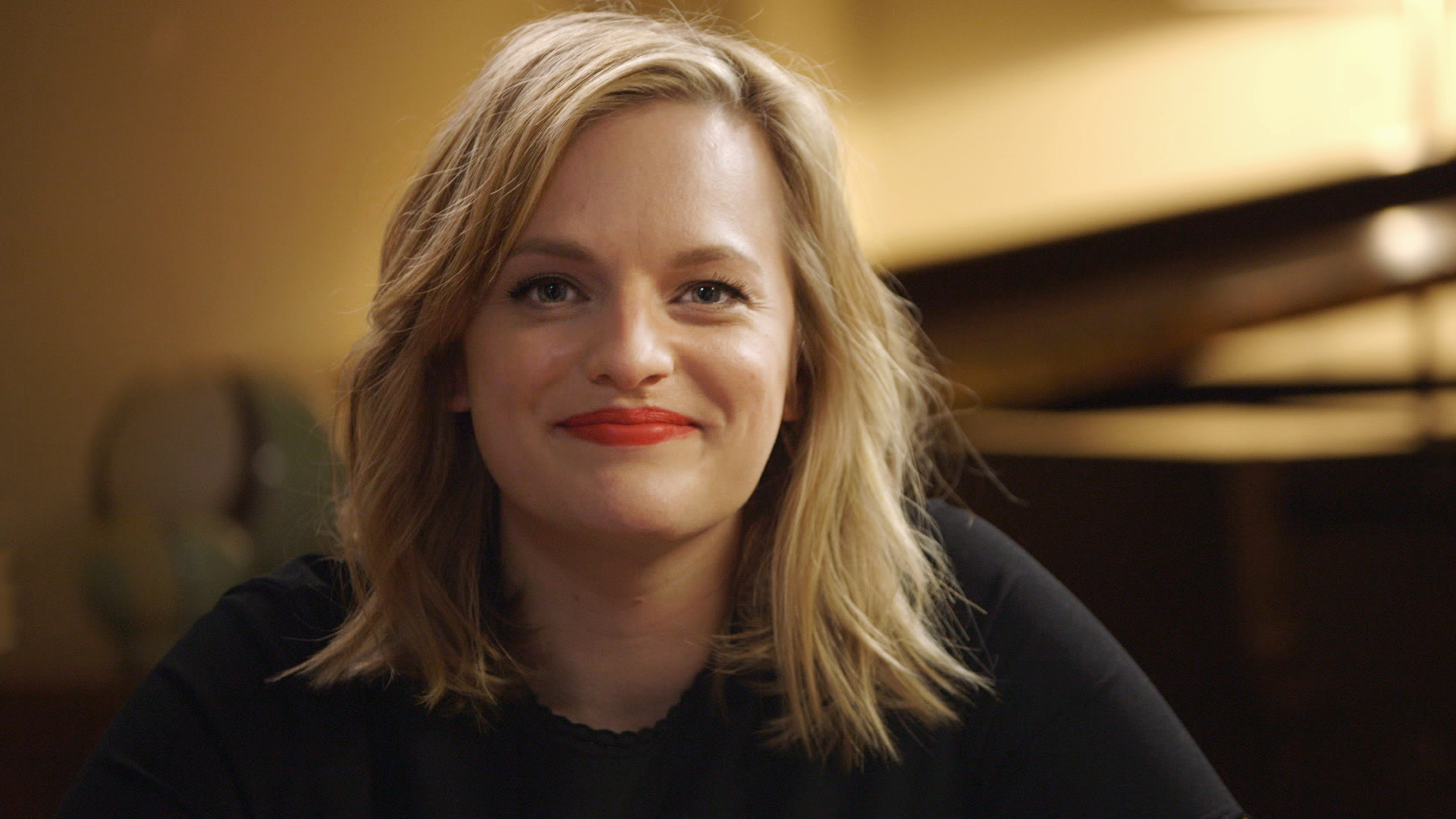 About the Show
Set in 1960s New York, the sexy, stylized and provocative AMC drama Mad Men follows the lives of the ruthlessly competitive men and women of Madison Avenue advertising, an ego-driven world where key players make an art of the sell.

AMC’s award-winning drama Mad Men made history as the first basic cable series ever to win the Emmy for Outstanding Drama Series in four consecutive years. Created by Emmy and Golden Globe-winning executive producer Matthew Weiner and produced by Lionsgate, Mad Men has riveted audiences with the seductive and intriguing world of Sterling Cooper & Partners. This season, the series’ breakout ensemble cast continues to captivate as they grapple with an uncertain new reality.

The Premise: The series revolves around the conflicted world of Don Draper (Hamm), the biggest ad man (and ladies man) in the business, and his colleagues at the Sterling Cooper Draper Pryce Advertising Agency. As Don makes the plays in the boardroom and the bedroom, he struggles to stay a step ahead of the rapidly changing times and the young executives nipping at his heels. The series also depicts authentically the roles of men and women in this era while exploring the true human nature beneath the guise of 1960s traditional family values.